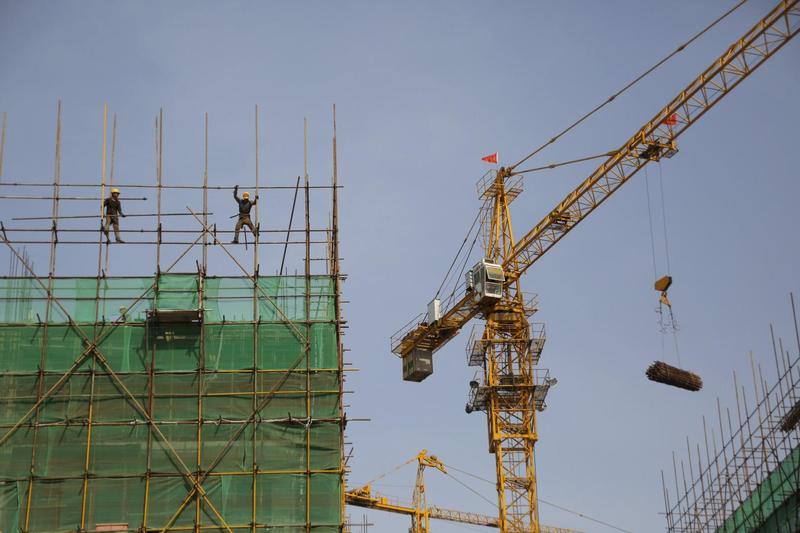 By Kevin Yao, Sue-Lin Wong BEIJING (Reuters) – China recorded its slowest economic growth since 2009, but a rise in debt appears to be fueling a recovery in industrial activity, investment and household spending in the world’s second-largest economy. Workers work on scaffolding at a construction site in an industrial zone in Beijing, China April […]