As a result, it is increasingly difficult to safeguard economic growth and the proliferation of wealth without allaying people’s fears for their own well-being. Situations like this can lead people to adopt a bunker mentality. When faced with contagious diseases, it is natural for people, consciously or not, to minimize human contact, especially with strangers.

Notably, the coronavirus outbreak has created surprising benefits for food delivery services, which have lived up to the occasion. Meituan, one of the largest food delivery companies in China, has started offering a contactless delivery service, where uniforms, containers and employee practices are changed to avoid possible exposure to foreign elements and potentially virus carriers, resulting in increased sales.

It is not exclusive to Meituan. The delivery industry as a whole has quadrupled its revenue in the past two months. Although a little later at the party than its Asian contemporaries, KFC and Pizza Hut followed suit. The couriers of these giants of quick service restaurants (QSRs) wait for the customer before removing the food from their crate and placing it in an agreed location. The courier then walks at least 10 feet away from the food before the customer retrieves it.

However, this increased caution may not be a boon to restaurants providing the food in the first place. Although their take out orders will increase, the reason for the increase is that no one wants to risk being on display in a public space. Thus, the increase in takeout orders may not cover the loss caused by empty tables.

The delivery services themselves benefit not only from increased demand, but also from increased capacity on the supply side. A kitchen full of chefs in an empty restaurant can give full attention to Deliveroo-type businesses, now uninhibited by physical customers. Historically, food delivery in China was restricted to solitary diners. However, in recent months, Meituan has seen a noticeable shift in this regard, recording a 70% increase in orders for five or more people, as Business Insider reported, marking a significant shift in consumer attitudes.

China accounts for a significant share of global GDP and the ripple effect of its own economic slowdown that resulted was significant in itself. However, countries around the world, including those with no known cases of the virus, are on the brink of an economic downturn as early indicators suggest industries, such as restaurants and tourism, are the most affected by careful behavior. 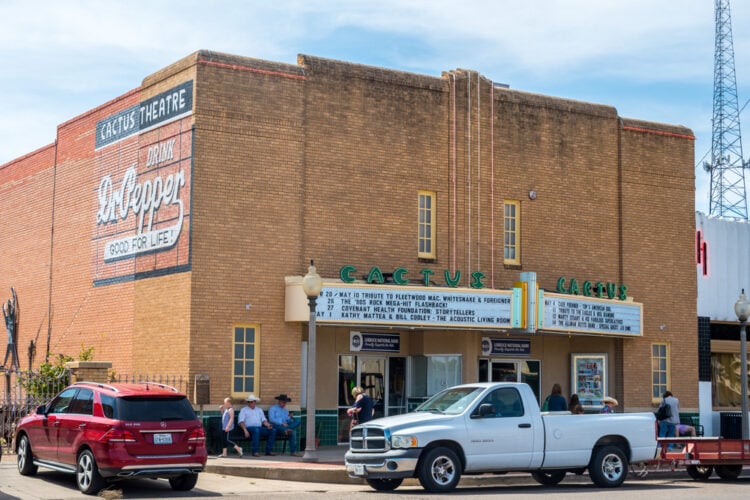 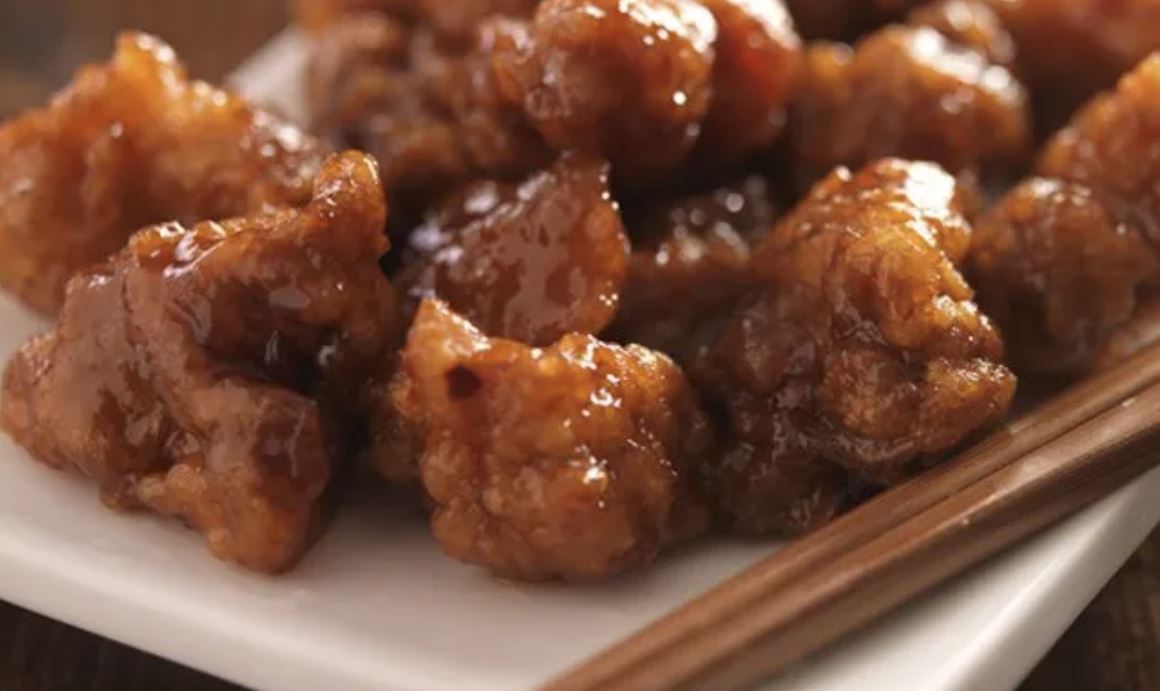 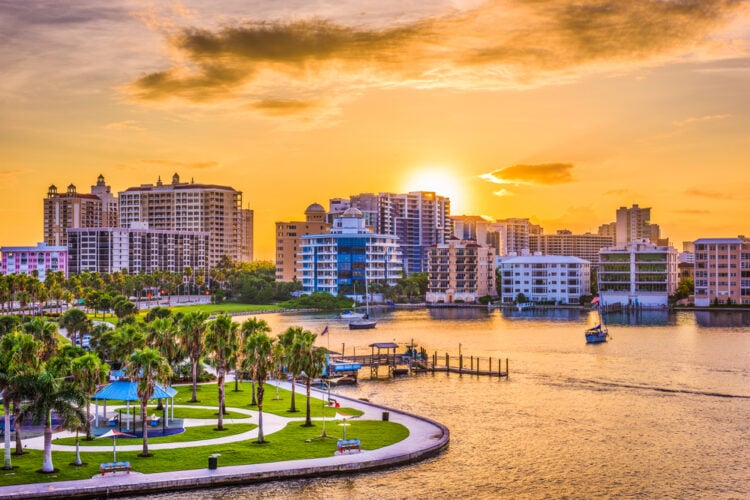