“Domestication” of the Chinese economy 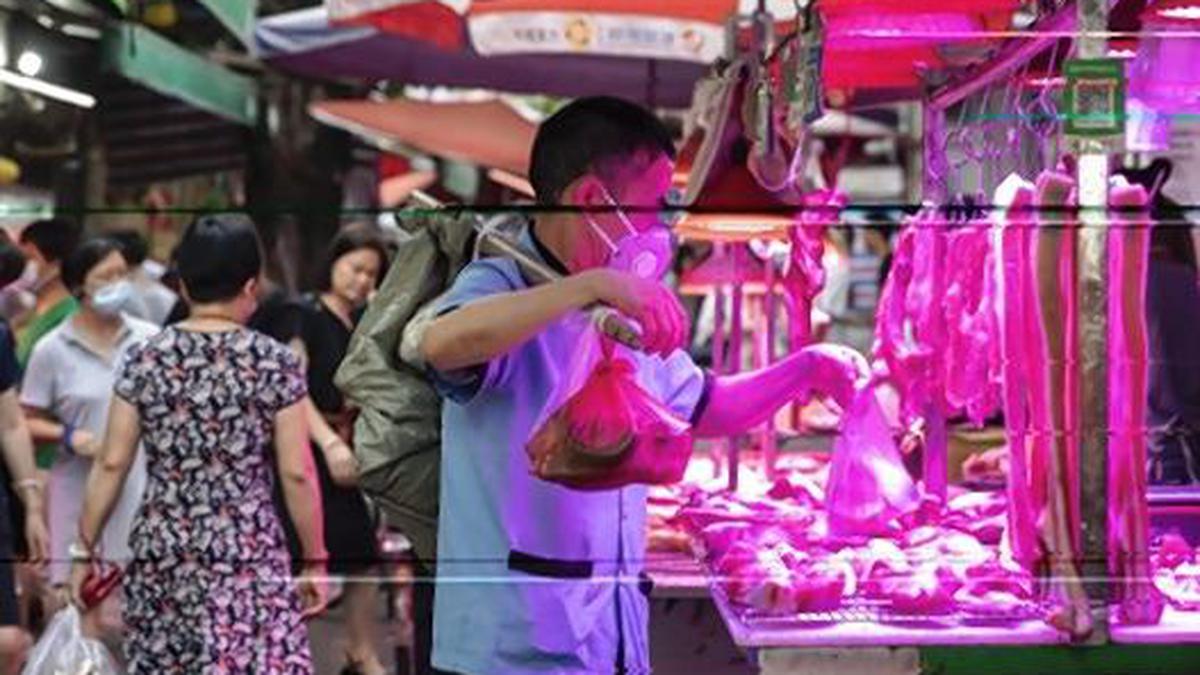 “Domestication” of the Chinese economy

At a time when the world economy is teetering under the Covid-19 crisis, China has embarked on a new development paradigm to restore its position as a world economic power. This is evident in its 14th five-year plan (2021-25) announced by the government in July 2020, which is enshrined in a new concept called “dual circulation”.

China has been a major player in world trade. Thus, his shift from an export orientation to a country-oriented model will hamper world trade, other countries as well as himself. So why did China offer to do a home broadcast?

China’s exports were hit hard during the global financial crisis (2007-2012), and it turned to domestic consumption to promote growth, but around 2013-14 it turned back to export-oriented.

As the pandemic wreaks havoc on the global economy, China may be looking inward again.

With the advent of Covid-19, the WTO predicted in April 2020 a contraction in world trade from 13 to 32% and most likely in the current situation closer to 32%. With the spread of Covid-19, many countries have slowed the reopening, and some are reinstating partial closures to protect sensitive populations.

Growing trade frictions between the United States and China in recent years have hit Chinese exports hard, forcing the country to turn to domestic demand and encourage “domestic circulation.”

This solves the unemployment problem and ensures social cohesion. However, a more analytical perspective suggests that China experienced its peak of exports in 2006 and accounted for 35.4% of GDP which fell to 17.7% in April 2020. (https://www.statista.com/aboutus/our-research-commitment). This means that in 2006, just over a third of its products were sold abroad.

In other words, by 2020, 82.3% of Chinese production had been absorbed and distributed nationally before the new paradigm proposal was formulated. So, what explains the change? The basic laws of economics suggest that in the case of a large economy like China, a higher percentage of its products have been absorbed into national circulation. In addition, a proportionately larger service sector and more non-tradable goods indicate a higher percentage of its GDP (53.3%) in domestic circulation in China.

The advantage of China is that it has achieved great economies of scale making its manufacturing sector more modern and productive. Smaller economies with lower domestic absorption will necessarily have to rely on imports to develop their industrial sector.

Greater economy means greater domestic absorption capacity. In 2019, Singapore’s exports accounted for 104.9% of its GDP, while those of Taiwan accounted for 53.9%. In contrast, Chinese exports were only 35.4 percent when they peaked in 2006, reflecting its economic size. As the world’s second-largest economy today, China has much more domestic absorption capacity. From this perspective, it is quite logical that China adopts the new development paradigm.

Another important factor is that the service sector accounts for 70 to 80 percent of GDP in the United States and Japan, while the corresponding figure for China is only 53.6 percent.

Since the service sector is largely non-tradable in nature, most of it is used in the domestic market. This means that a higher percentage of the service sector in an economy means a lower percentage of exports in its GDP. Currently, Chinese exports to GDP are 17.65 percent (Statista) and may soon drop to 11 percent. Thus, in the current context, the Chinese government and policy makers clearly have an interest in adopting “dual circulation” as a new development paradigm. 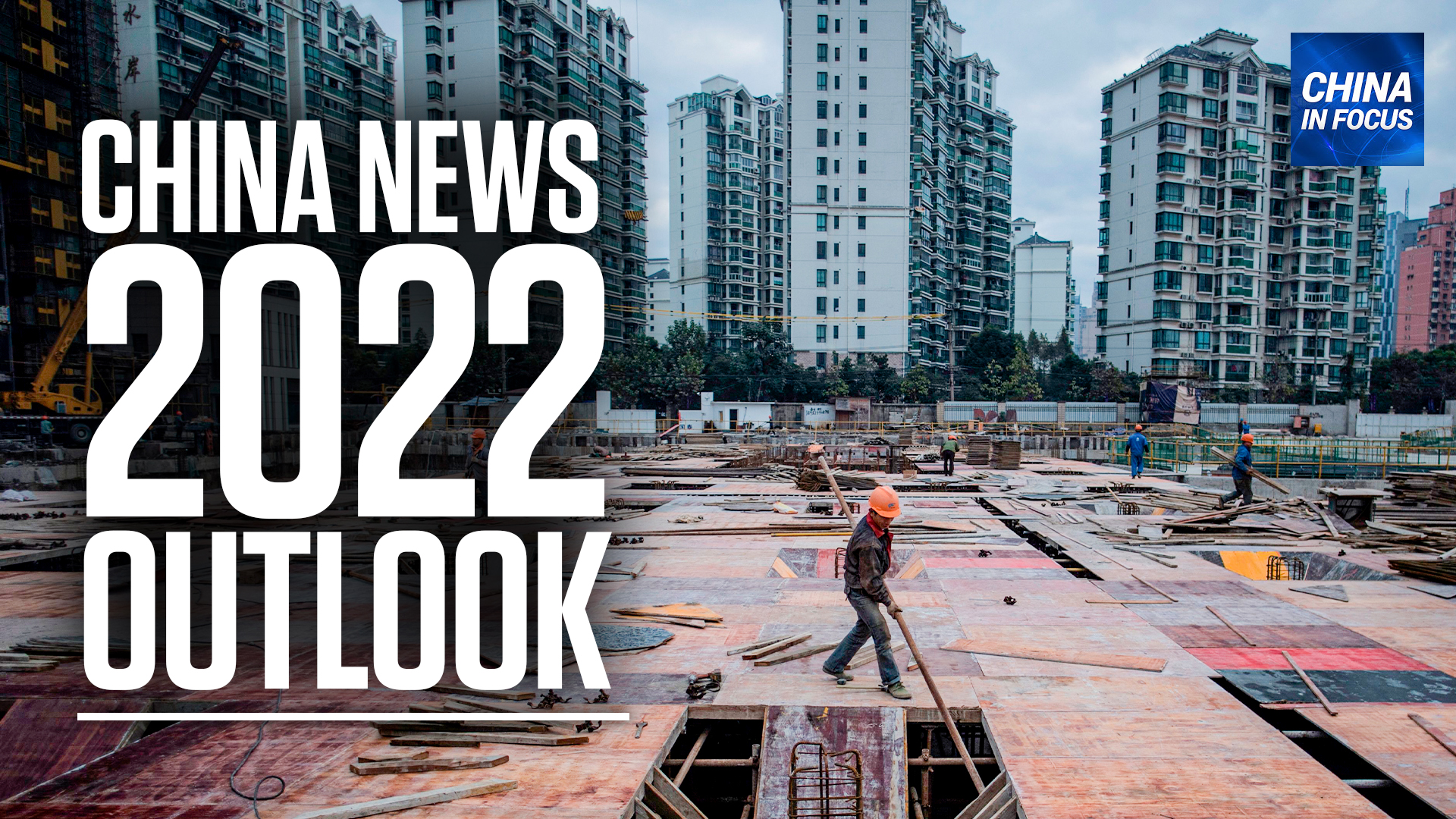