‘Little Soldiers’ examines Chinese education system from the inside 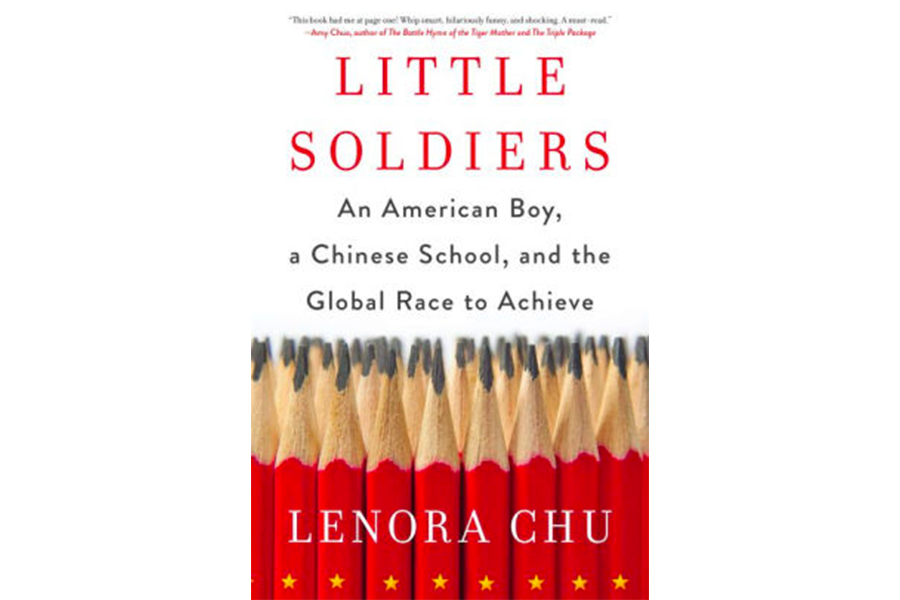 ‘Little Soldiers’ examines Chinese education system from the inside

Born in Philadelphia, raised in a Houston suburb, trained at Stanford and Columbia, journalist Lenora Chu has a CV that – at first glance – seems very American. But her “link with China came by birthright”: she is “a direct descendant of the founding emperor of the Ming dynasty”. The families of Chu’s parents fled the Chinese Cultural Revolution, as his mother and father arrived in the United States separately as “young people.” Both received a doctorate from the Ivy League and raised their two daughters “under the invisible hand of ancestral expectations” which presupposed academic success.

Half a century since China’s most learned citizens suffered (and died) during Mao’s anti-intellectual purges, the irony is that contemporary China – at least in its urban centers – now sits atop the top of the world. academic success. In 2010, “Shanghai’s teens performed the best in the world in math, reading and science,” according to the Program for International Student Assessment (PISA), a global student assessment test; American students were firmly “in the middle of the pack.”

Four months before the stellar results hit international media, Chu had moved to Shanghai from Los Angeles with her husband, NPR Shanghai correspondent Rob Schmitz, and their baby boy Rainey. “What I read in the newspapers didn’t exactly match my experiences,” Chu noted.

His “journalistic curiosity” – developed as a journalist in New York, Minnesota and California – “kicked in”. The result is his debut, Little soldiers: An American boy, a Chinese school and the global race to succeed. Her status as a “special kind of foreigner” – a person who speaks Mandarin, but with a Texan drawl, who has “returned to the bosom of the homeland” – has given Chu privileged access, further reinforced by the admission of Rainey to one of the most prestigious kindergartens in Shanghai. – “the school, as far as upscale Chinese city dwellers are concerned.

The apprehensions that Chu and her husband would have come to feel about Rainey’s education began almost immediately. He is not being rewarded for his exceptional performance, but for having remained absolutely still. He rehearses songs from the Communist Party. He asks for silence during dinner because his school lunches do not allow speaking.

The “disturbing signs” are on the increase. Rainey is egg-fed, publicly humiliated, threatened with lies and even blatantly brainwashed, all to the point of creating “little soldiers.” And yet, Rainey also gains resilience and responsibility beyond her years, not to mention her early fluency in math and language (first and second graders, for example, recognize 1,600 characters; full literacy requires 3,500 characters). The East / West divide turns out to be wide, but Chu recognizes the need for flexibility: “If we open our minds, we might just reap the benefits of raising our child in a second culture and educating him Chinese (everything hopefully retaining our sense of individuality).

In addition to documenting his family’s hybrid experiences, Chu takes “pen and paper everywhere”, visiting classrooms in China and the United States, meeting other Chinese students, following Chinese families in search of education. His research culminates in three main areas: “The System,” highlighting Chinese educational practices, including education as “a family affair” in which a child can often have six adult supervisors with two parents and four grandchildren. parents; “Change,” which examines the “high price” of a test-based system, the government’s attempts to overhaul the system, the huge gap between urban and rural education (the dropout rate from high school outside of cities is almost 50%!), and endemic cheating and corruption; and “Chinese Lessons” which considers the many activities supporting stellar achievement, including rote memorization, which can actually allow and encourage deeper thinking and unrestricted creativity.

Undoubtedly revealing, fascinating and filled with “aha” moments, “Little Soldiers” is not without its pitfalls. One extremely relevant experience that seems surprisingly eluded is the volunteer teaching of Chu in Shanghai, simply mentioned a few times with minimal explanation. The appearance of a second son is also awkwardly presented, initially hinted at when introducing Chinese naming customs: Rainey’s Chinese name character is “”[s]tone multiplied by three ”meaning“ open ”and“ honest ”; Landon is “[g]old time three “meaning” profit “and” prosperity “. Not much was revealed about Landon until he was rejected at age 2 from Rainey’s elite kindergarten.

While Rainey is admittedly a smart and charming subject, Chu’s overall narrative would have been reinforced by paying more attention to the students she meets, especially those she meets on her exploratory rural escapades, as well as a take a closer look at the challenges faced by a migrant couple and their struggling son – and other families like them.

Get the Monitor Stories that interest you in your inbox.

“When the negatives outweigh the positives, we’ll change course,” Chu recalls of his family’s decision to keep Rainey in the Chinese school system as he moves into primary school. His eventual hope / demand / call for “that exact middle” of the education systems of the East and West sounds like an abrupt and too easy end at best. Pressing questions about education and success remain; Chu’s explorations here will surely inspire discerning readers to keep looking for answers, long after the last page.

Terry Hong writes BookDragon, a blog of books for American Center of the Smithsonian Asia-Pacific. 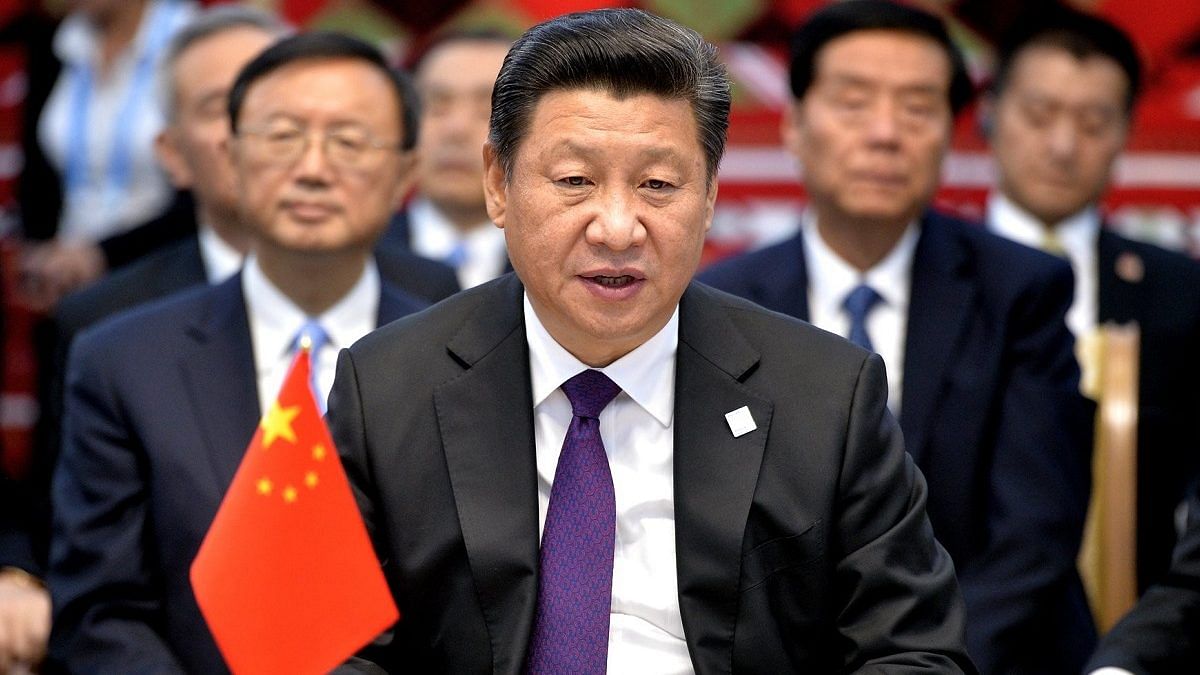 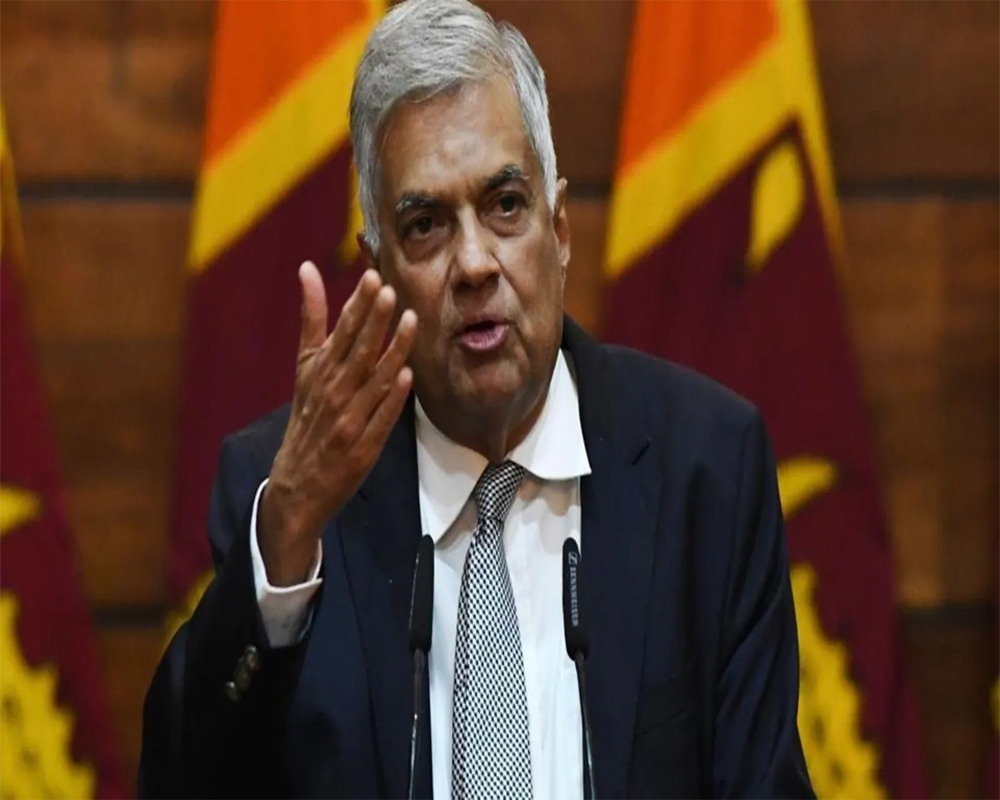