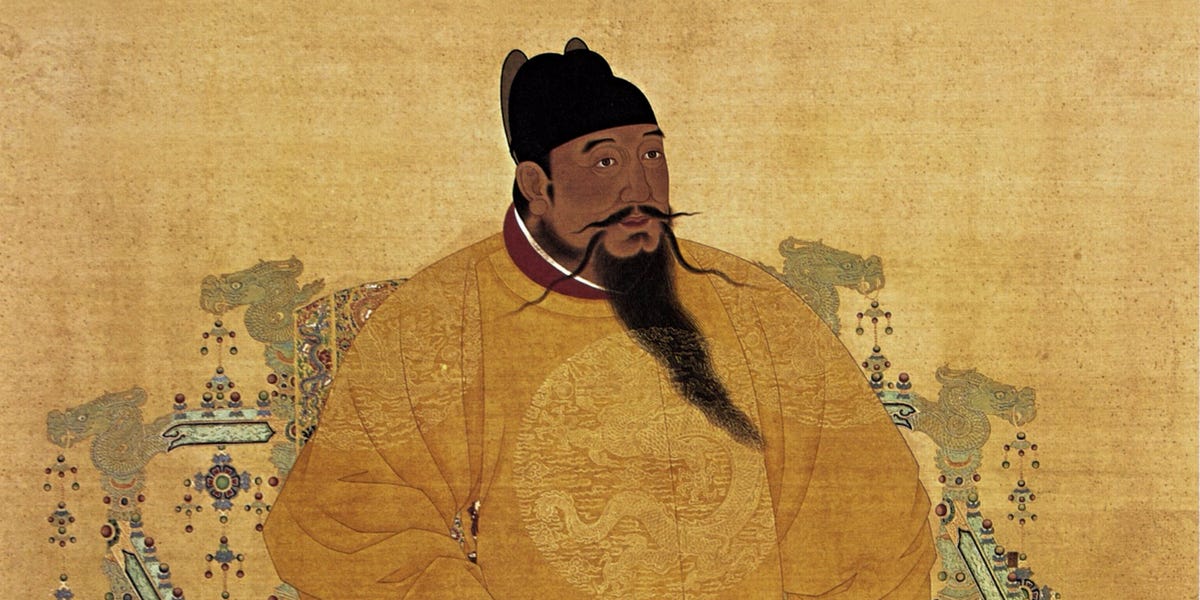 The Yongle Emperor. Admiral Zheng He was one of his favorites. Wikimedia The Chinese economy led its European counterpart by leaps and bounds during the early Renaissance. China was so far ahead, in fact, that economic historian Eric L. Jones argued that the Chinese empire “was a hair’s breadth away from industrializing in the 14th […]