Another setback in Chinese Super League as Chongqing withdraws 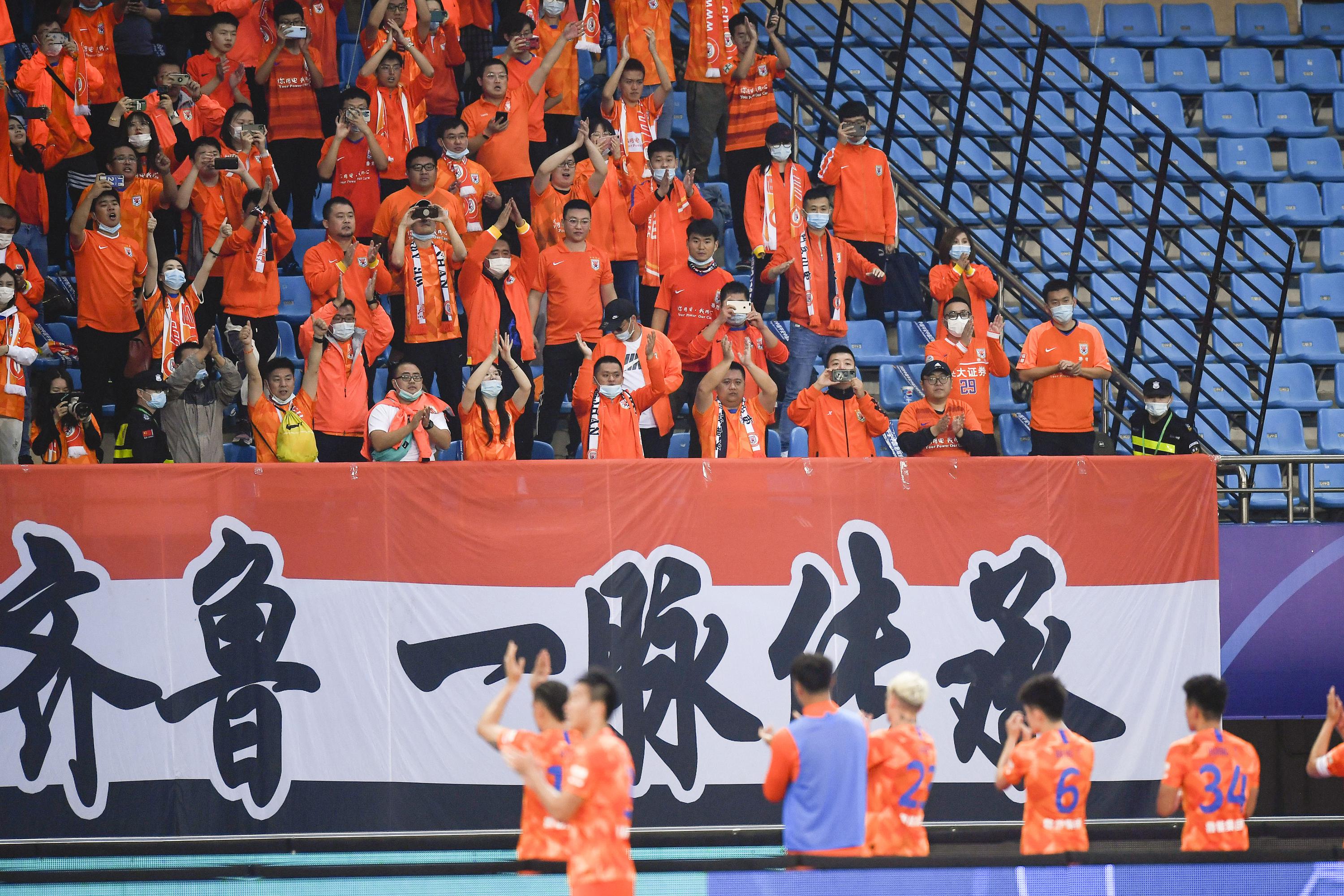 Another setback in Chinese Super League as Chongqing withdraws

Unable to pay players and staff, Chongqing Liangjiang withdrew from the Chinese Super League just over a week before the start of the delayed season in another setback for the domestic football scene.

In an unwanted echo of the build-up to the 2021 season, when champions Jiangsu FC withdrew, Chongqing announced on Tuesday that it was financially unable to continue and could play no part in the season due to start on June 3. .

“After careful deliberation by the club’s shareholders, we have decided with great regret to withdraw from the league and disband the team,” the club said in a statement. “Thank you to all the players and staff for their hard work.”

A Chinese court was told earlier this month that the Chongqing players had gone 16 months without being properly paid.

“Since 2019, we have suffered the miseries caused by unpaid wages,” the players wrote in an open letter. “Our constant, discreet and unreserved commitment has been rewarded with words that have come to nothing.”

Unlike the lavish sums spent on famous foreign players over the previous decade – the climax came in 2016-17 when the Chinese Super League was the biggest spender in the transfer market – football in China faces many challenges. serious financial problems.

An economic downturn has impacted the bottom line of a number of companies that finance Chinese clubs and the effects of the pandemic, which has seen stadiums largely empty for matches over the past two seasons, have worsened the situation.

Last year, it was reported that Evergrande, the Chinese property developer who financed Guangzhou FC, the country’s most successful club, was in a debt crisis with more than $300 billion in debt.

Three months after being relegated from top-flight competition, Qingdao FC announced in April that they were no longer operating. Players from other clubs, including the Cangzhou Mighty Lions, have publicly complained about not being paid properly.

After delaying the start of the CSL, the Chinese Football Association announced that the season would be played in three hubs: Dalian, Haikou and Meizhou.

The league had planned to expand from 16 to 18 teams for the new season, leading to reports that Dalian Pro could be promoted to fill the void left by Chongqing.

The news of Chongqing’s withdrawal follows an announcement earlier this month that China was giving up its right to host the 2023 Asian Cup.

Last month, the Asian Games, an Olympic-scale multi-sport event to be held in September in the city of Hangzhou, was postponed and the East Asian soccer championships moved to Japan.