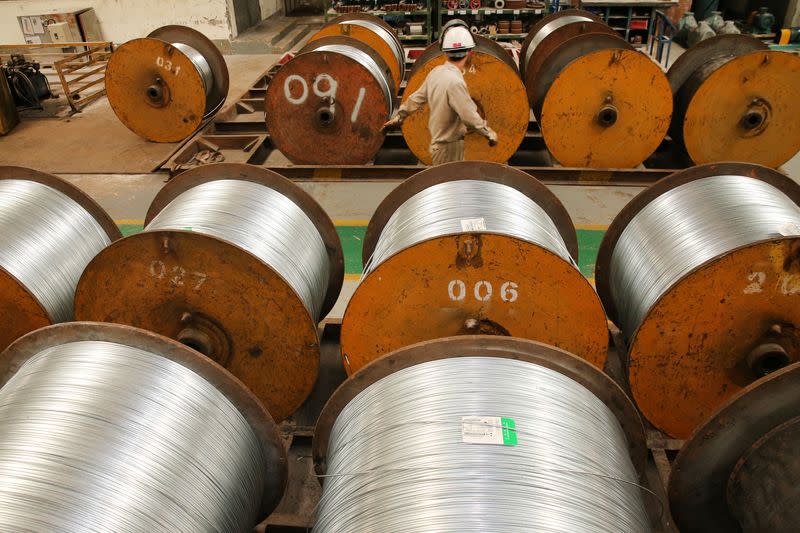 LONDON (Reuters) – Britain’s Trade Remedies Authority (TRA) on Wednesday proposed scrapping anti-dumping measures on Chinese reinforcing steel, saying more imports were needed to cope with a drop in supply from China. other countries because of the war in Ukraine.

The measures have been in place since 2016, but the TRA said keeping them would not be in Britain’s economic interest given strong demand for steel from its construction sector and a fall in supply from Russia, Belarus and Ukraine.

The three countries supplied 27% of UK rebar imports in 2020-21, the TRA said, and that would likely drop significantly following Russia’s invasion of Ukraine and subsequent EU sanctions. Great Britain against Russia and Belarus.

The TRA said continuing the measures on reinforcing steel – known as HFP rebar – from China would have a “serious” economic impact on Britain.

“Our judgment is that the impact on the UK economy of higher prices would significantly outweigh the impact on the sole UK rebar producer of the removal of tariffs on Chinese imports,” said TRA chief executive Oliver Griffiths.

TRA’s advice is subject to a 30-day consultation period before producing a final recommendation, which is submitted to the UK government for decision.