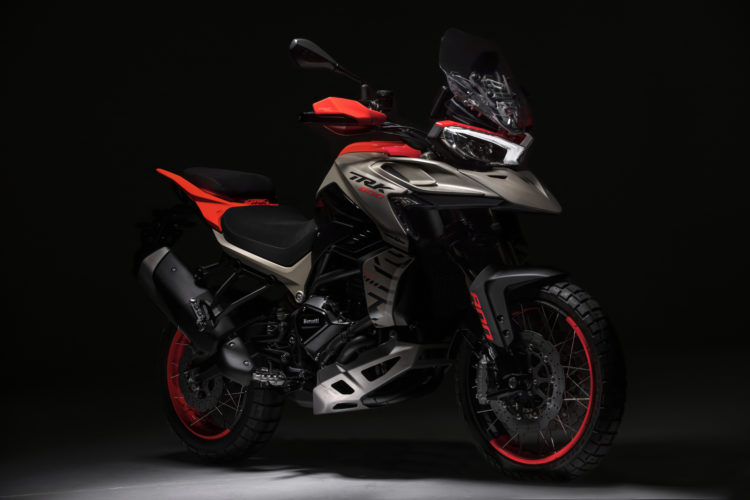 Have you ever considered buying a Chinese motorcycle? Get ready – while everything is still very much up in the air, thanks to wars, rumors of wars, the economy and the residual effects of COVID, there’s a very good chance that your next bike, or the next bike, will be made in China.

For decades, the American and Canadian motorcycle markets have been stratified. American and European bikes occupy the upper and middle range of the price pyramid. Japanese bikes occupy the mid to low end. There are exceptions, but that’s mostly how it works. Nearly 20 years ago, several Chinese manufacturers tried to take over the low-end market, flooding the American market. There are Chinese bicycles on the market today, but they have never been widely accepted.

But, that could be about to change.

The Lifan GY-5, the official Eastern European Dual Sport, judging by all the YouTube uploads I see. These machines were rudimentary, but reliable. Their modern Chinese counterparts are much better bikes. Photo: Lifan

The first reason why Chinese motorcycles are here to stay is that they have improved a lot. I owned a Lifan GY-5 circa 2008-2009, a sport dual with a completely upside down rear linkage design. It was very reliable (the engine was a bored copy of a Honda CG125), but the suspension performance was terrible. A year later, I spent a summer working on a Konker KSM-200, another Chinese dual-sport/supermoto model. The Konker (sold in the US under the Qlink brand) was also mechanically very reliable, but without guts – it was essentially a detuned copy of the Suzuki DR200. The Konker survived serious beatings, but blew out its headlight and taillight bulbs with monotonous regularity. And did I mention it was gutless?

Along the way, I also had time on another Honda knockoff, called the Saga GY250 or something. It was basically the Lifan, but with more power, better suspension…and a leaky gas tank, straight from the factory. Sigh. They almost was right.

In the decade since, a lot has changed. Chinese motorcycles are not yet common in North America, but they are certainly common in Europe. Factories have implemented better quality control and improved the performance of their machines. They still tend to weigh more than competing machines and produce less power, but they’re miles ahead of their early 2000s designs. Their styling is also much improved. And while China mainly exported 125-250cc machines in the early 2000s, it manufactures everything now: 450 rally bikes! Dual electric sport! High caliber sports tourists! Nudes on a budget! American-style V-twins!

The Suzuki V-Strom 250, based on the engine originally developed for the GW250. The GW was made in China for Suzuki. Photo: Suzuki

Chinese factories have cooperated with Japan and Europe

Part of the reason Chinese motorcycles have improved is that some manufacturers have struck deals with European and Japanese brands, trading their low-cost industrial capability for technology. Why steal the cow, when the farmer will trade you the milk for cheap assets? Although opponents accuse the Chinese of copyright infringement, and it certainly happens sometimes, many Chinese motorcycles are based on expired patents or on technology that has been traded in to them by other manufacturers. And, frankly, when you have a country of a billion people, it’s not too hard to find someone who can design motorcycles; it’s not rocket science (and the Chinese are working on it too).

The first major collaboration between China and Japan was the Suzuki GW250, which was built in China to Japanese specifications and standards. Similar deals are in the works with KTM and Harley-Davidson. These arrangements all benefit the Chinese motorcycle product in the long run. 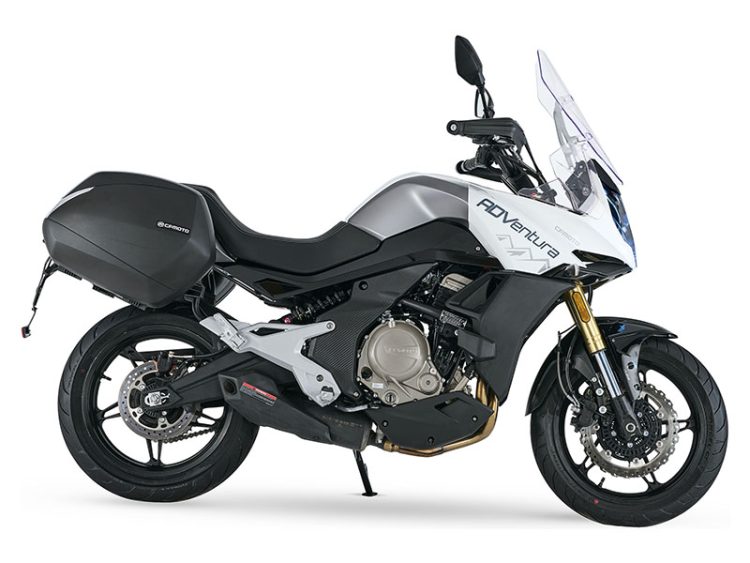 The CFMoto 650 Adventure. Maybe not your cup of tea, but it’s got that ADV-Sports styling that’s taking over the touring segment these days, plus hard bags, plus other cool features , all at a similar price to the KLR650 (depending on your local dealer’s brand – top). If you can’t find KLR, would that be enough? Photo: CFMoto

Chinese bikes are available when others are not

It’s a huge factor. A lot of people don’t care where a bike is made – they just want a motorcycle now. This helps Chinese OEMs, who import motorcycles to the United States and Canada, even though the Japanese are struggling to do so. That’s not to say China doesn’t have its own supply issues; the country’s internal anti-COVID policies mean that motorcycle factories could close at any time. But China is definitely filling some holes in the market right now. In a few years, this could become even more important. Have you recently tried to buy non-Chinese electronics, clothes or other consumer goods? It’s difficult. Now imagine if this same principle applied to motorcycles. 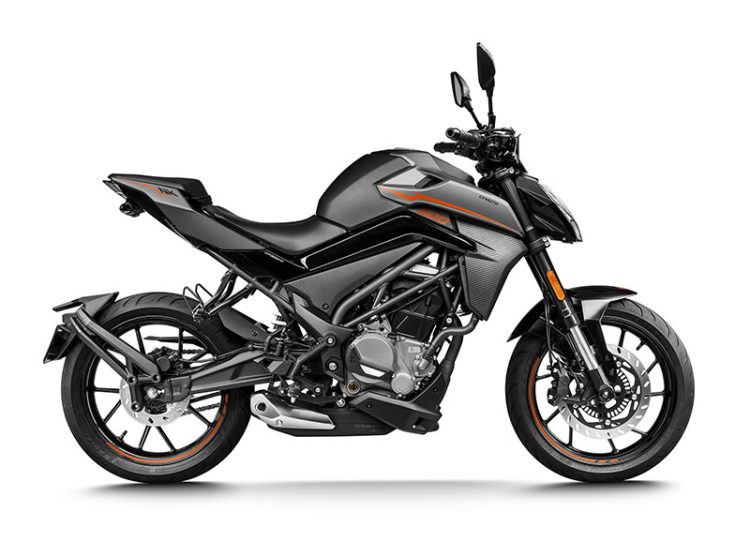 The CFMoto 300NK will cost you less than a Japanese machine in the same category. This is less and less true for Chinese bikes, as their price increases as the bikes themselves improve, but you still get more machinery for your money. Photo: CFMoto

All things being equal, many consumers will still want to wait for a Honda, or another Japanese motorcycle or even a Eurobike. But guess what? Inflation pinches us all, and Chinese motorcycles now offer a lot of bike for less money than Japanese or European machines. The golden age of cheap commuters from Japan is over. The 300-400 class machines that offered so much value in the 2010s now cost over $6,000. The Chinese alternatives aren’t exactly cheap, but they do come at a lower price.

Why not buy Chinese?

Some people will never buy a Chinese motorcycle even again. After all, sSome American riders still won’t buy anything but a Harley-Davidson. The great thing about our current western democratic societies is that you can spend your money more or less however you want, and if that means you don’t want to buy a motorcycle that comes from a non-democracy like China, you are definitely right. I will never try to persuade you otherwise (although your local motorcycle dealer may).

On top of everything political, there is also the ever looming threat of war in Taiwan. The geopolitical Cassandres of Twitter have been predicting this for years. It hasn’t happened yet, but China certainly wants Taiwan back under its governance, and it will upset world trade if it does. Will this then sever our trade ties with China? Look to the current relationship between Russia and the EU for some clues as to how this might play out.

Otherwise, there is always the question of reliability, mechanical longevity and warranty compliance. Chinese OEMs need to overcome damaged reputations here, and at least for the immediate future, no matter how good Chinese bikes are, they will be judged by the machines their country sold here 15 years ago for some time to come.