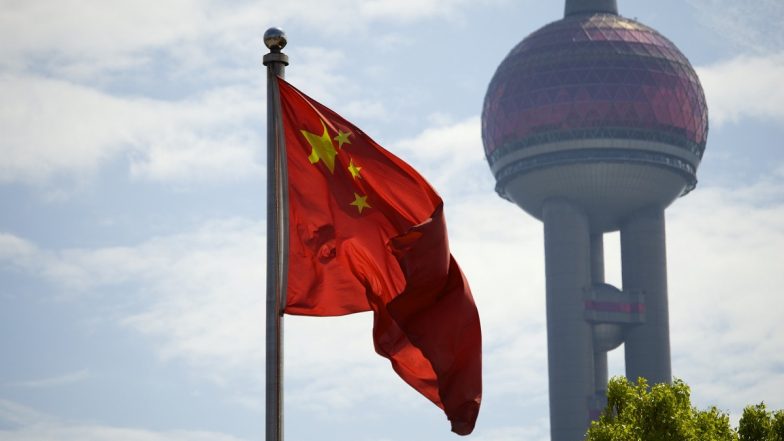 Tokyo, November 24: Amid the COVID-19 outbreaks, China’s economy is unlikely to shift into “the highest gear in the near term”, the Japan Times reported. It comes even as China is the last of the major countries not to treat COVID-19 as endemic.

According to the report, China’s economy could emerge from lockdown in 2023. However, many businesses in China, especially those in contact with customers, are worried that they may not be able to survive until next year, as China is still battling some of the biggest epidemics. China expands lockdown in eight districts of Zhengzhou as COVID-19 cases hit daily record.

If China returns to the global market in 2023, the country’s economy will recover from its decades-long slowdown and the outlook for a global recession in 2023 could diminish, the Japan Times reported. However, the expectation stands in contrast to the economic reality unfolding in China.

Notably, China has adhered to a strict COVID policy, which includes mass testing, lockdown and travel restrictions to reduce the number of coronavirus cases. China’s economy is expected to grow around 3% in 2022, showing that it will miss its target by around 5.5%.

According to October economic data, China’s exports fell, inflation slowed, new bank loans fell, the housing market slowdown deepened further and retail sales fell for the first time after the Shanghai lockdown in April-May, according to the report.

The culinary tourism business of Brian Bergey and his wife Ruixi Hu has been hit in China due to COVID-19 restrictions, according to the Japan Times report. Brian Bergey said he was “quite pessimistic” about the reopening of China. He said “Their Lost Plate Company”, which has been organizing food tours in several Chinese cities since 2015, will move to Southeast Asia.

Shanghai-based American entrepreneur Camden Hauge, who owns a cafe, bar, several matcha kiosks and an events company in the city, said: “The most important thing will be to see in February and March who was actually able to survive the winter.” Hauge further stated that people “are not going to flip a switch” and go back to the way life used to be.

Local authorities in some Chinese cities have eased restrictions while others have imposed strict measures. Gavekal Dragonomics analysts said new measures to “optimize” COVID containment appear to be creating chaos as local authorities try to interpret policies. The issue shows the inability of Chinese authorities to put customers’ interests first, according to the report.

Social media posts have indicated that many parents have used toothaches or ear infections as an excuse not to send their children to school as they fear their children may be infected with COVID-19. Economists believe these families won’t be heading out for shopping or dinner anytime soon. 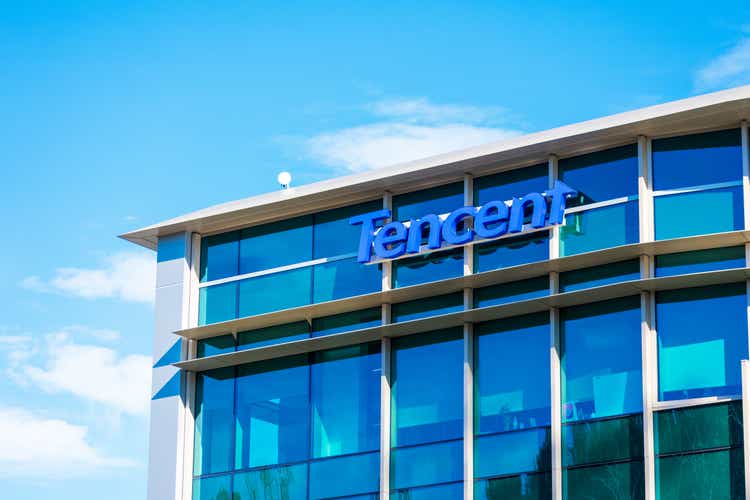 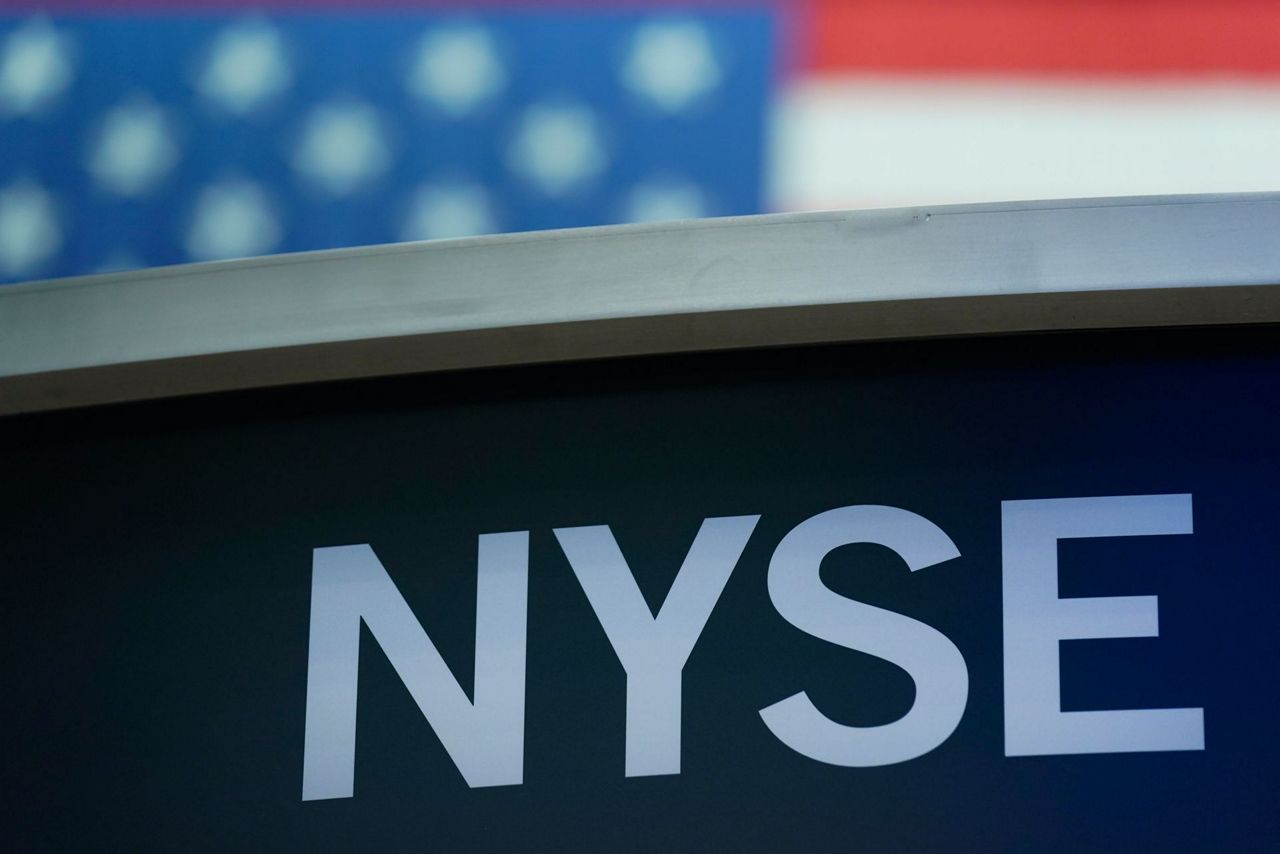 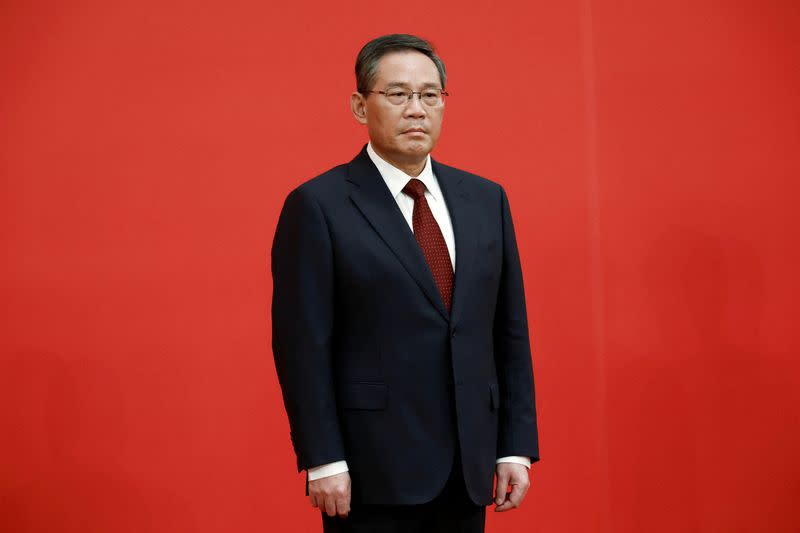