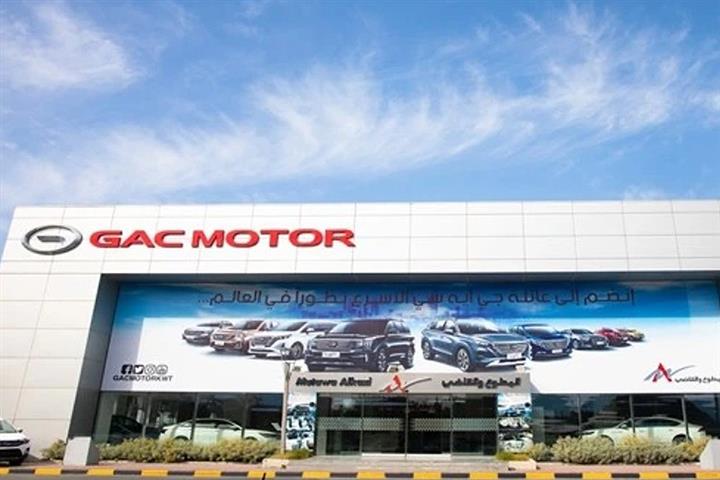 (Yicai Global) Jul 11 ​​- Sales of Chinese-branded vehicles in Kuwait overtake those of Germany and South Korea and now account for the third-largest market share as Chinese automakers scramble to expand their presence in this wealthy country in the Middle East.

Chinese-branded cars accounted for 16% of Kuwait’s auto market in April, behind Japan with 48% and the United States with 17%, according to the latest data. Germany fell to fourth place with 9% and South Korea to fifth place with 7%.

Kuwait’s low import tax of just 5%, its affluent population that frequently upgrades its cars, the harsh desert conditions that make locals more choosy about their car choice, not to mention low gasoline prices , make it a very attractive market for global automakers.

GAC Motor, MG, Yutong and King Long are among 22 Chinese auto brands to set up shop in the oil-rich country in recent years with the support of local agents, Cheng Yongru, Economic and Commercial Counselor at the Chinese Embassy China to Kuwait, says Yicai Global.

Few people had heard of GAC Motor when the group first ventured into the Middle East in 2013, an executive from the foreign trade arm of manufacturer GAC Group told Yicai Global. So you can imagine how difficult it was to build brand awareness there.

“GAC has been able to gradually establish itself in Kuwait thanks to its local partner Mutawa Alkazi,” Omar, president of the Kuwaiti car sales group, told Yicai Global. Mutawa Alkazi has many years of automotive sales experience and a large customer base. “I also trust the quality of GAC,” he added.

GAC sells nine models in Kuwait, ranging from SUVs to sedans. So far, it has sold over 7,000 units in the country and is one of the best-known Chinese brands in this country. It has set up two exhibition halls and a 3S store.

With a population of just 4.2 million, Kuwait sells around 100,000 cars a year. Although the market is small, the country has strong regional influence as it borders Saudi Arabia to the south, Iraq to the north and faces Iran across the sea, insiders said. industry. This is one of the main reasons why so many international automakers are trying to enter the Kuwaiti market.