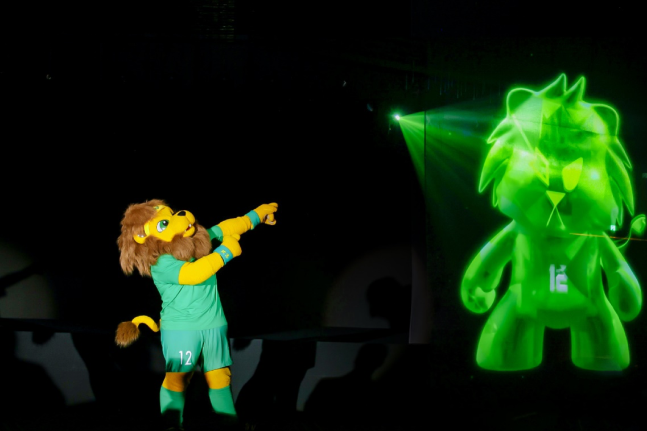 Sinobo Group, a Chinese conglomerate with businesses spanning sports, entertainment, commerce and technology, unveiled its metaverse platform on Wednesday, as the Beijing-based company steps up efforts to explore the application of digital technologies from point to support the real economy.

The platform, known as Gongti Metaverse, or GTVerse, is partly designed to target passenger flow in the area around Gongti, or Beijing Workers’ Stadium, and Beijing Guo’an Football Club fans. . It will allow fans to enjoy a 360-degree immersive experience of football matches, concerts and esports competitions, even if they are not present at the Beijing Workers’ Stadium.

Leveraging technologies such as 5G private network, cloud, big data, virtual reality and augmented reality, the platform is built and operated by Sinobo, owner of Beijing Guo’an Football Club, and its green partners, such as institutions and industrial partners.

Zhou Jinhui, Chairman of Sinobo Group, said, “Metaverse is not just a concept. The difference between GTVerse and other metaverse projects is that it is based on the Beijing Workers Stadium.

“Sinobo is honored to be able to invest in the construction and operation of Beijing’s new Workers’ Stadium. We will spare no effort to renovate the stadium into a Beijing city landmark, a cultural and sports icon and a center of vitality,” Zhou said.

At the launch event, Ge Qi, Vice President of Sinobo Group, Founder and Chief Architect of GTVerse, released the white paper and prototype of GTVerse.