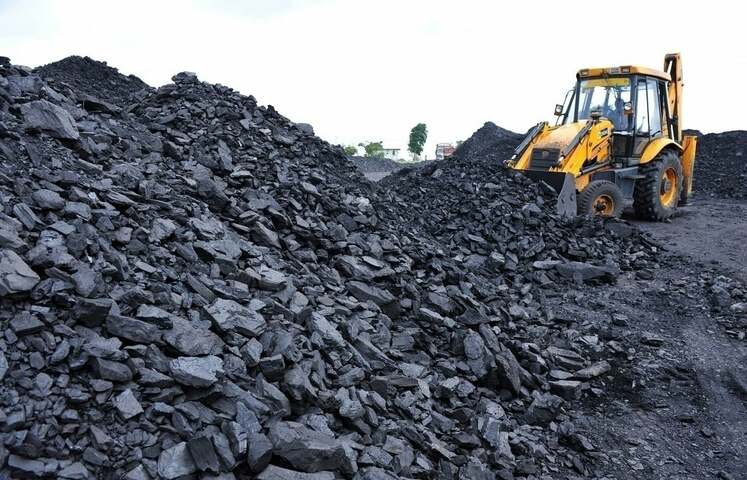 ISLAMABAD: Chinese company M/s Huaneng Shandong Ruyi (Pakistan) (HSR) Energy (Private) Limited has threatened to suspend the import of Afghan coal if Nepra does not approve the agreed pricing mechanism within a week .

This message was conveyed by the company’s Chief Executive Officer (CEO), Dr. Li Xin, in a letter to the National Electric Power Regulatory Authority (Nepra) Registrar.

According to the Chinese company, it has always considered it its responsibility to ensure that the people of Pakistan receive cheap and continuous electricity. However, the recent turn of events internationally has resulted in a dramatic increase in the international cost of fuel which, coupled with the steady rise of the dollar against PKR, has doubled the impact of increased fuel on the electricity tariff in pakistan.

He maintained that, keeping the objective of reducing fuel prices and reducing import bill to save foreign currency, the company was asked to explore cheaper qualified fuel alternatives ( relative to the current price of coal) with payments made in PKR.

Although the company had been working on Afghan coal, it was asked to speed up the operational process and therefore a meeting was held in Nepra, in the presence of the CPPA-G, on June 27, 2022, during which a mechanism fuel prices had to be decided. During the meeting, it was mainly agreed that the price of Afghan coal should be cheaper than that of South African coal and payment is made in PKR. Another thing that was decided at the meeting was that since the power supply must be ensured as a priority, only the top 12 importers according to FBR will initially be contacted so that the tender can be completed urgently.

Furthermore, it was also agreed that for next month, i.e. August 2022, a public tender will be organised.

The HSR CEO informed that a call to the 12 importers has been made to ensure that the response has been received urgently. Of these 12, only 7 suppliers responded to the call. Of these 7 vendors, 6 were willing to bid and therefore the tender documents were emailed to these six vendors. However, the response to the RFP was only received from 4 suppliers. After reviewing these tender documents, two vendors were shortlisted in accordance with the outcome of the tender.

The Company made sure that in case of need, it would fulfill its responsibility and ensure a cheap and continuous supply of electricity and maintain the transparency of the process. However, the Company, although acting in the best interest of the country, cannot bear a loss.

Thus, through the letter, HSR requested Nepra to approve, including but not limited to, the mechanism (including loss rate) of the Afghan coal price.

The company is in a serious financial crisis and is unable to sustain any deduction from its fuel price, he said, adding that if the agreed mechanism is not approved by Nepra within week, the company would have no choice but to stop imports. Afghan coal and only rely on South African coal.