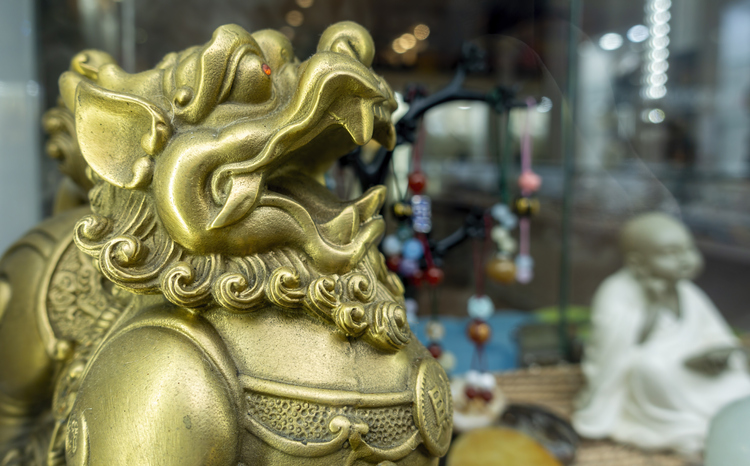 Sydney conference says more Chinese students are applying to educational agents who represent institutions Down Under as Australia maintains a ‘positive’ brand despite losing market share to rivals of the northern hemisphere.

Beijing-based trade commissioner Andrew Carter offered an upbeat assessment of Australia’s biggest education market. “Agents tell us inquiries for Australia are up,” he told the Australia China Business Council’s education symposium. “We should start to see that materialize in applications next semester and early next year.”

Just over half of the 109,000 Chinese on visas to study in Australia remain trapped in their home countries, prevented from leaving by border controls, scarcity of flights and fear of contracting the coronavirus. When travel finally resumes, they will have “more international options”, said Mr Carter, who oversees the promotion of Australian education in mainland China, Hong Kong and Taiwan.

Nevertheless, demand at top-ranked establishments exceeds supply. “Only a small percentage [of applicants] go through the high-pressure exam system at China’s top globally ranked universities, and an even smaller percentage at its more elite institutions,” he said.

“A highly competitive job market in China will see more and more students wanting postgraduate degrees,” he said. “The number of students who pass the National Postgraduate Entrance Examination in China [is] far exceeding admissions.

But University of Technology Sydney (UTS) Deputy Vice-Chancellor Iain Watt, who spent eight years as Canberra’s chief education representative in Beijing, warned that many universities will miss out on the growth of registrations from China.

“Australia has lost a tremendous amount of ground to our main competitors over the last two or three years,” Mr Watt told the conference. “Prestigious universities in big cities…should continue to do very well. But I suspect it will be very difficult for universities outside major cities and for gateway providers. Many will lose money in 2022, 2023 and possibly 2024.”

He said education providers could not count on an improvement in bilateral relations following the Labor Party’s victory in the Australian federal election. “There is a long way to go [before] we can be sure that in five or 10 years we will have significant flows of students from China to Australia.

Mr Watt urged caution in “interpreting the data as we have done before”, saying neither visa applications nor student applications were reliable reflections of demand. “What happens during Covid will be very different from what happens once we get through it,” he said.

He said three-quarters of Chinese entering UTS this year did not have student visas. “Why would they? There is no way they will travel. Most of them delay visa application until they need it.

“I don’t think we’re going to really understand…the fallout from what happened until about 2024 when we determine whether the damage caused by Covid and our previous government will be repairable in the longer term.