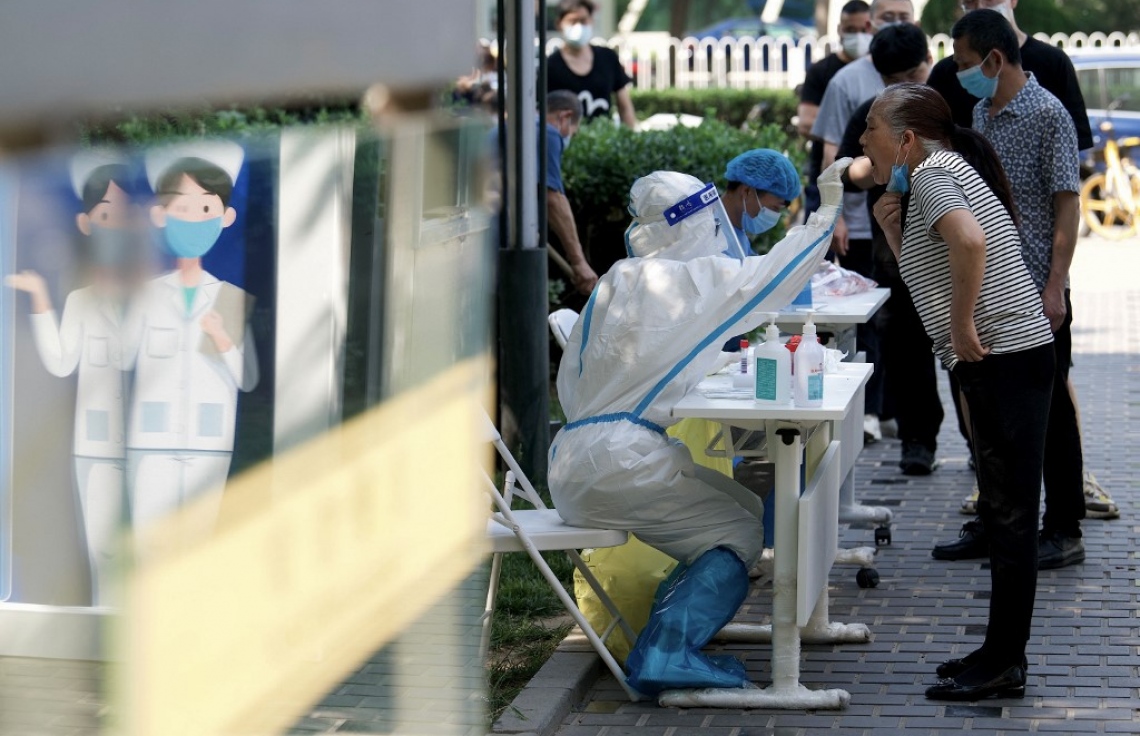 China’s Henan province has ordered its nearly 100 million people to take a Covid test every two days, an unprecedented step as the country grapples with an Omicron-fueled surge.

China has persisted with its zero-Covid policy, imposing strict shutdowns and movement restrictions on several cities even as much of the world has transitioned to life with the coronavirus.

Restrictions, including stay-at-home orders in economic powerhouse Shanghai and creeping restrictions in Beijing, have taken a heavy economic toll.

“Residents of (Henan) province and other personnel should take nucleic acid sampling at least once every 48 hours,” according to an article posted on the local government’s website on Sunday.

Testing will begin in Zhengzhou, the provincial capital of Henan, before the end of May, authorities said, according to the report, to help “quickly identify potential risks”.

Residents who do not comply will have problems scanning the codes needed to enter public places or take transport, the report adds.

Other provincial capitals – such as Shijiazhuang in the northern province of Hebei – have also rolled out similar measures, with Shijiazhuang saying it will begin weekly Covid testing for its 11 million people on Monday.

Analysts have warned that frequent mass testing comes at a high cost for an already shaky economy.

If similar mandates are extended to all of mainland China, it could cost between 0.9% and 2.3% of China’s gross domestic product, Nomura analysts said in a report this month.

Shanghai’s main business hub was almost completely sealed off for about two months, blocking supply chains, while the Chinese capital, Beijing, banned restaurants and ordered millions to work from home.

Retail sales and factory output fell to their lowest levels in about two years last month, reflecting the fallout from China’s zero-Covid policy.