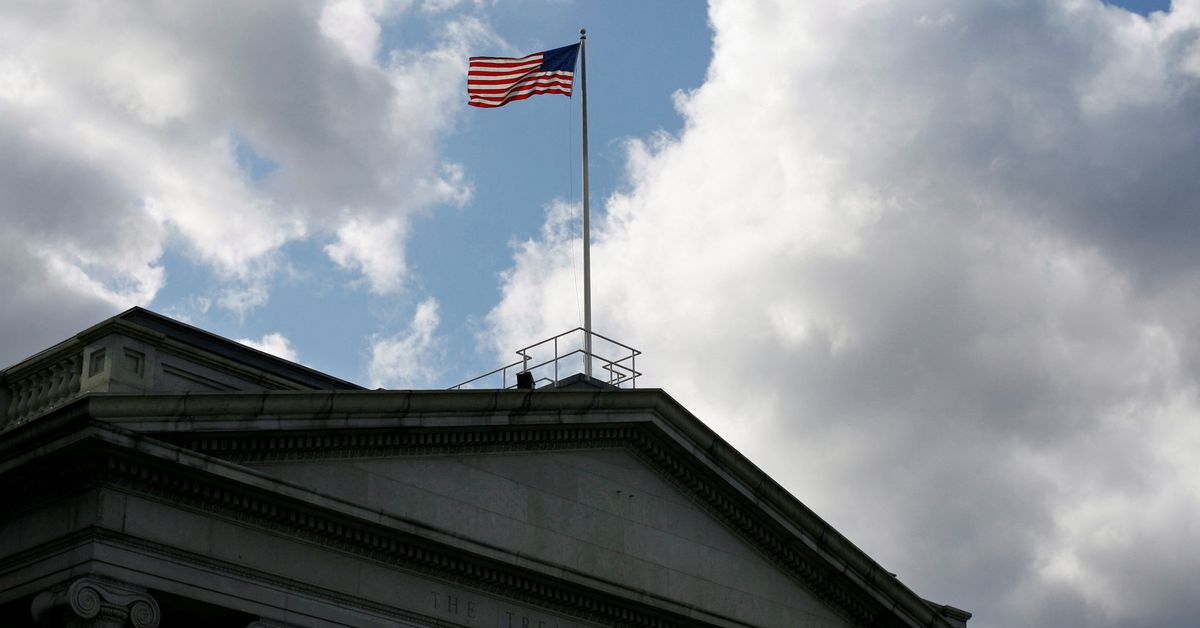 Jay Shambaugh is President Joe Biden’s choice as Under Secretary of the Treasury for International Affairs. If confirmed, the George Washington University professor and former economic adviser to the Obama administration would fill a crucial Treasury post that has been vacant since the administration took office in January 2021.

Addressing a Senate Finance Committee confirmation hearing, Shambaugh said there is competition between China’s state-run economic model and the US model based on the rule of law, transparency and markets. .

He said that by working with institutions such as the World Bank and the International Monetary Fund, he would seek to present “a good alternative option to engaging with China for countries, whether in the form of loans or ‘other types of commitments’.

Shambaugh added that China should no longer be considered a developing country eligible for World Bank loans. He also said he wanted to ensure that currency reserves from the International Monetary Fund’s Special Drawing Rights channeled to the poorest countries were not used to pay off debts owed to China for infrastructure projects. the Belt and Road.

Regarding the Biden administration’s deliberations on whether to reduce some tariffs on Chinese goods imposed by the Trump administration, Shambaugh echoed Treasury Secretary Janet Yellen’s comments that some of those tariffs had “less impact.” ‘strategic orientation’. He said these tariffs should be reassessed as the economy has changed since they were imposed.

Regardless of Treasury labeling countries as currency manipulators in reports, the department should still engage with those countries to ensure they meet their G7, G20 and IMF commitments to avoid manipulate their currencies for commercial gain, he said.

The international affairs role has largely been filled on an interim basis by senior adviser David Lipton, who was previously the IMF’s number two.