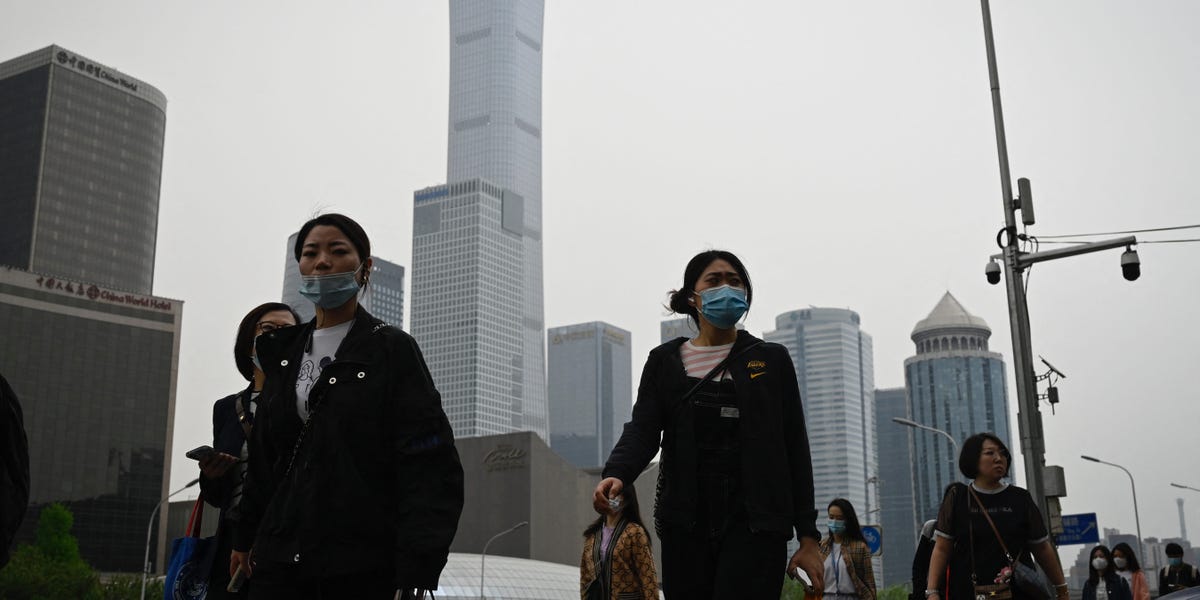 Foreign investors sold a record amount of Chinese debt in March as the recent rise in US bond yields to multi-year highs made Treasuries more attractive, the The Financial Times reported Thusday.

Debt has become less attractive to foreign investors as China’s economic growth darkens while its bonds lose their yield advantage over US bonds.

Meanwhile, China’s central bank unexpectedly kept the one-year medium-term lending rate at 2.85% instead of cutting it, but still freed up $83 billion of liquidity for its banks as that the world’s second-largest economy is facing its slowest growth in three decades.

Beijing last month set an economic growth target of around 5.5% for 2022, the lowest rate since 1991. China’s economy has been strained by COVID outbreaks that have prompted lockdowns in Shanghai and other regions, including the manufacturing center of Shenzhen.