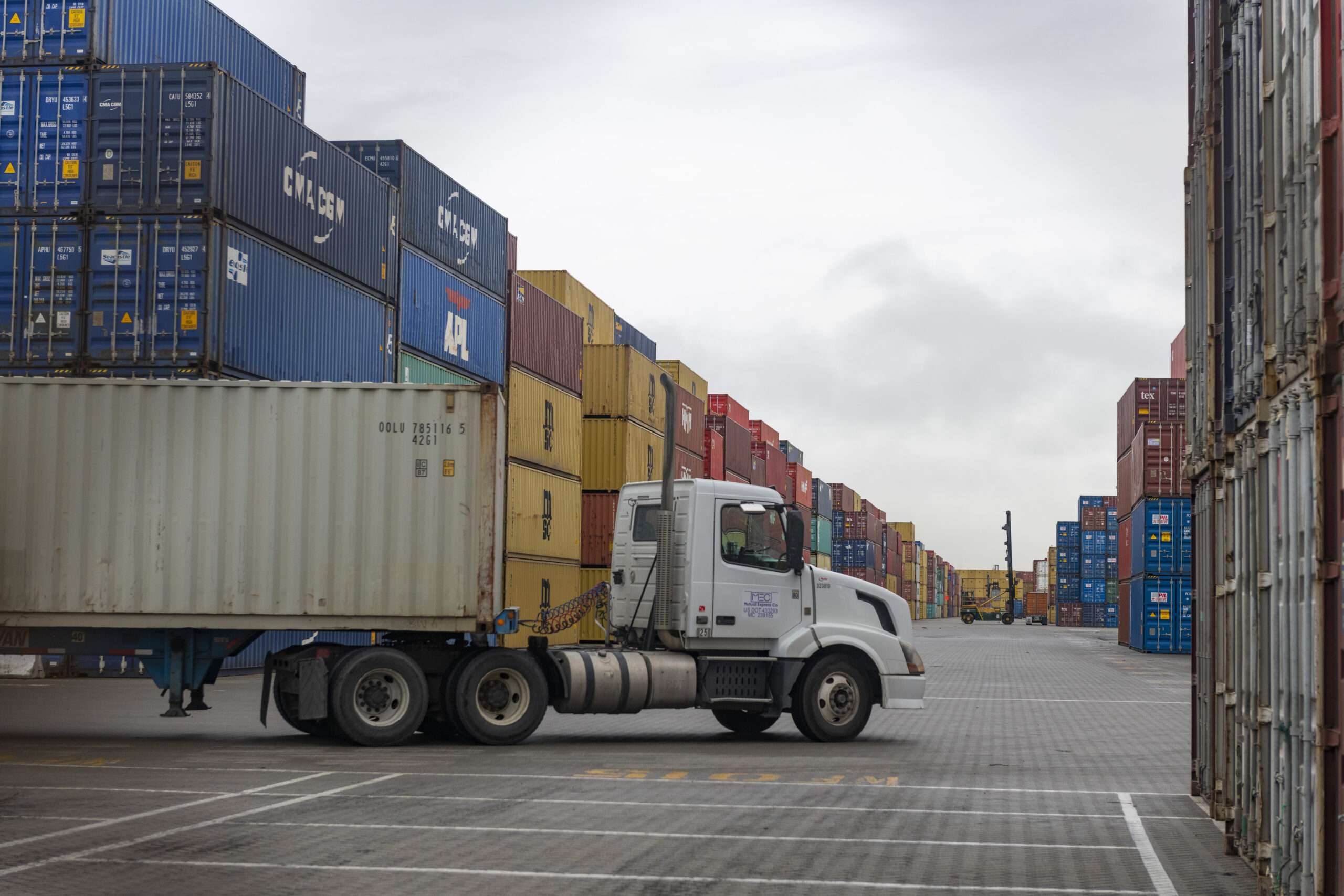 During a hearing Thursday on the impact of Trump administration tariffs on China, the American Chemistry Council (ACC), an industry group representing more than 190 U.S. chemical companies, informed the International Trade Commission that imports of Chinese chemicals have rather steadily increased since the tariffs took effect in June 2018. More than $35 billion worth of chemicals were imported from China in 2021, and companies Chinese companies now account for a larger share of US chemical imports than they did when former President Donald Trump took office in 2017.

According to the ACC, the Trump administration has failed to take into account the dependence of American manufacturers on intermediate products exclusively made in China. “China is the primary source of many valuable inputs for U.S. chemical manufacturing processes, and for which few or no alternatives exist,” an ACC representative said. “It would take years, and billions of dollars, to build manufacturing capacity for these inputs in the United States or other countries.”

Dyes stand out as one of the most notable examples of vital Chinese imports hit by chemical tariffs. In order for US manufacturers to produce Red 57, a red pigment commonly found in many cosmetic products, they must import 3-Hydroxy-2-naphthoic acid, also known as BONA, from China. BONA is exclusively produced in China, forcing US manufacturers to bear the higher costs associated with importing these essential Chinese-made inputs for their end products.

The chemical industry is one of the hardest hit by tariffs, with companies paying $8.5 billion in tariffs since 2018, according to ACC testimony. These additional costs were ultimately passed on to consumers, driving up the prices of end products in various sectors, including pharmaceuticals, construction and electronics. In the view of the ACC, these higher costs are hampering US companies as they struggle to compete with European and Asian chemical companies, limiting their ability to innovate, grow and compete for foreign direct investment.

The chemical industry is a vital sector of the US economy, employing more than 500,000 workers and producing 9% of the country’s total annual exports, according to ACC testimony. The chemical industry also plays sports well paid jobs relative to other domestic manufacturing industries. Not to mention that many of the intermediate components needed for defense production, information technology, transportation and agriculture are produced by US chemical companies, making the chemical industry a key player, although often neglected, of the supply chain.

Continuing tariffs went against these public overtures and political statements. Despite the federal government’s attention to the industry in recent years, chemical companies warn that the tariffs are hurting their ability to invest new capital in their supply chains and innovate on issues like climate change. They also fear it will slow job growth and hamper the Biden administration’s broader efforts to restore supply chain resilience while only contributing to higher costs for consumers. .

“[T]tariffs are clearly not working for the chemicals and plastics sector,” the ACC said in testimony.[They] make the United States a less attractive place for jobs, innovation, and factory expansion. »