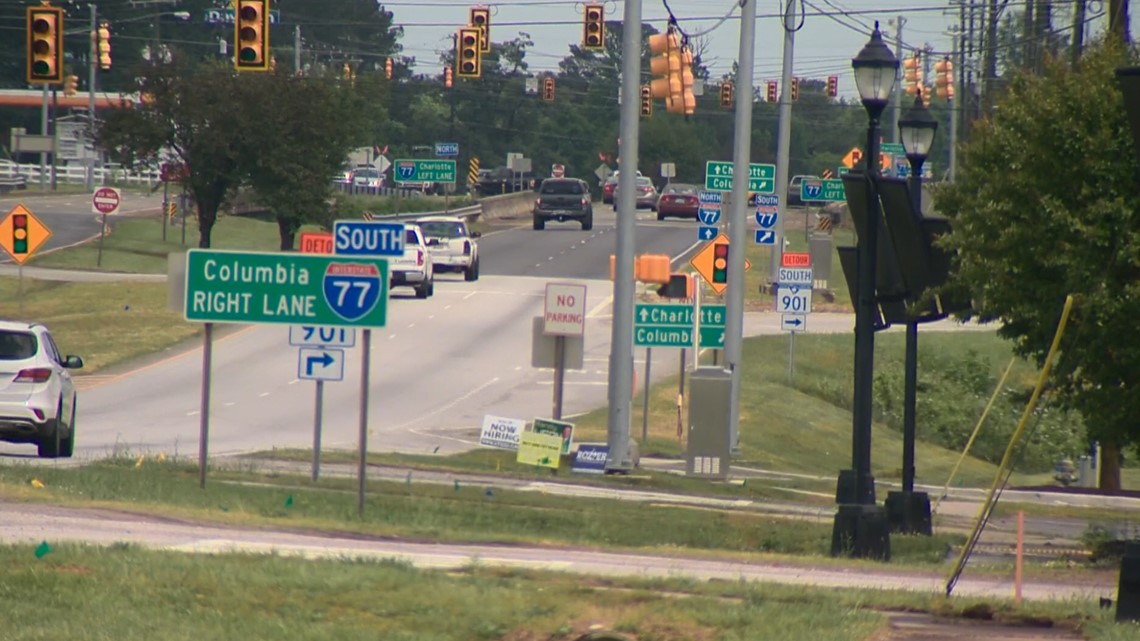 CHESTER COUNTY, SC — The CEO of Sun Fiber and the China General Chamber of Commerce hosted an event to talk about preserving the environment and the economy in Chester County.

International business executives traveled to Chester County on Friday to talk about growth opportunities. The county has rebranded itself in recent years and has attracted new manufacturing jobs.

In 2010, Chester County had an unemployment rate of 22%. Last month, that number was around 4.9%. It’s a big difference for a rural community that struggled when the textile mills closed.

“It was very difficult in the early 2000s when our industries left and we had to rebrand,” Brooke Clinton, president of Chester County Chamber of Commercementioned.

Clinton observed and helped its community has transformed into a manufacturing hub in recent years, with companies like GITI tire and Solar fiber open facilities in Chester County and create jobs.

On Friday, Sun Fiber CEO Ya Sun and the The China General Chamber of Commerce, which represents Chinese businesses nationally, held an event in Chester County to discuss new opportunities.

ALSO ON WCNC CHARLOTTE: ‘Something for everyone’ | Hickory sees growth and development

“As South Carolina, especially the Chester area, is nice for any investment because of convenient transportation to Charleston and also the airport,” Sun said through a translator, explaining why she wants other businesses know more about Chester County. “As well as I-77 and the friendly environment for manufacturing and other businesses as well.”

South Carolina Commerce Secretary Harry Lightsey attended the event. He said Chester County is a good example of how South Carolina has successfully rebranded itself over the past decade.

“When I left the state 10 years ago there were a number of counties that had unemployment rates over 20%, now we don’t have a single county,” Lightsey said.

Many of the discussions at the event focused on sustainability and how recycling as a business can support the environment and the economy. Business leaders identified this as one more opportunity for Chester.