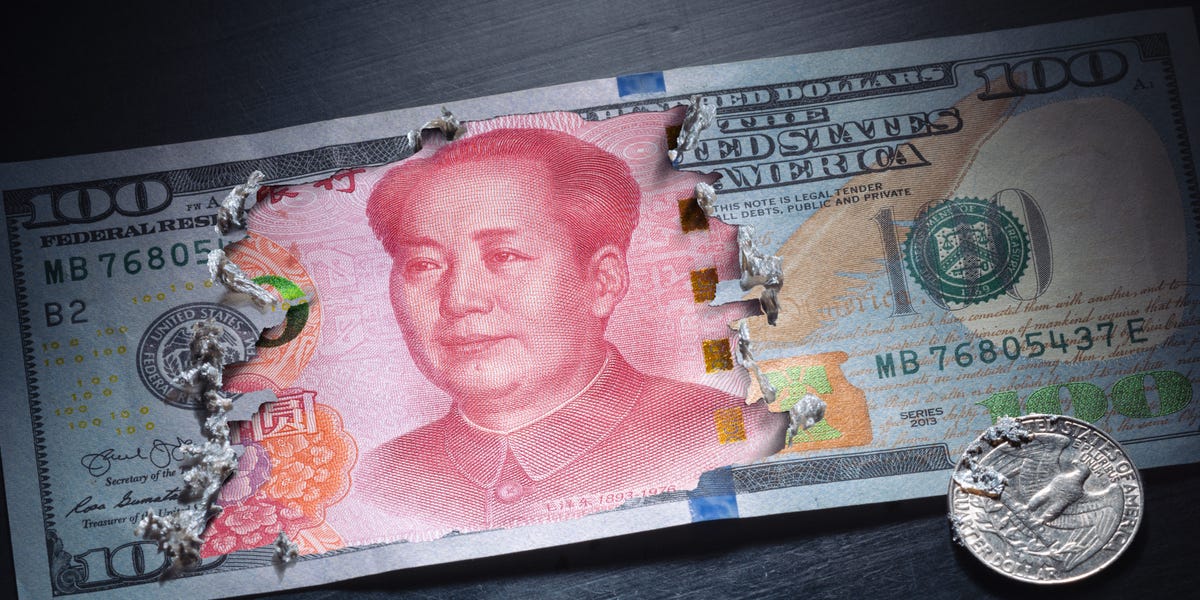 Israel’s central bank will add Chinese yuan while reducing its holdings of dollars and euros in a bid to diversify its reserve allocations and lengthen its investment horizon, Bloomberg reported.

“We need to look at the need to get a return on reserves that will cover the costs of liability,” Bank of Israel Deputy Governor Andrew Abir said in an interview.

In addition to the yuan, the bank will also add the Canadian and Australian dollars, signaling a change in the bank’s “set of investment guidelines and philosophy”, Abir said. Previously, the bank only held US dollars, euros and British pounds.

Israel’s stock of reserves will exceed $200 billion for the first time.

Going forward, the yuan will occupy 2% of the bank’s reserves, and the Canadian and Australian currencies will each have 3.5%, according to the bank’s annual report.

According to the International Monetary Fund, the dollar’s share of total global currency reserves has fallen to its lowest level in more than two decades, sparking speculation that the Chinese yuan will rise.

China has long pushed the yuan to supplant the dollar as the go-to reserve currency. The weaponization of US currency against Russian financial institutions means that a sea change could occur, experts say. The effectiveness of the West’s sanctions against Russia has raised alarm bells for countries looking to reduce their exposure to the dollar, economist Aleksandar Tomic previously told Insider.

But for the Chinese yuan to gain much more, other nations would have to lose confidence in the US economy and gain confidence in China’s monetary authorities.

“Challenges to the dollar have come before but none have set in because when things get volatile the US tends to be stable so the dollar persists,” Tomic said.