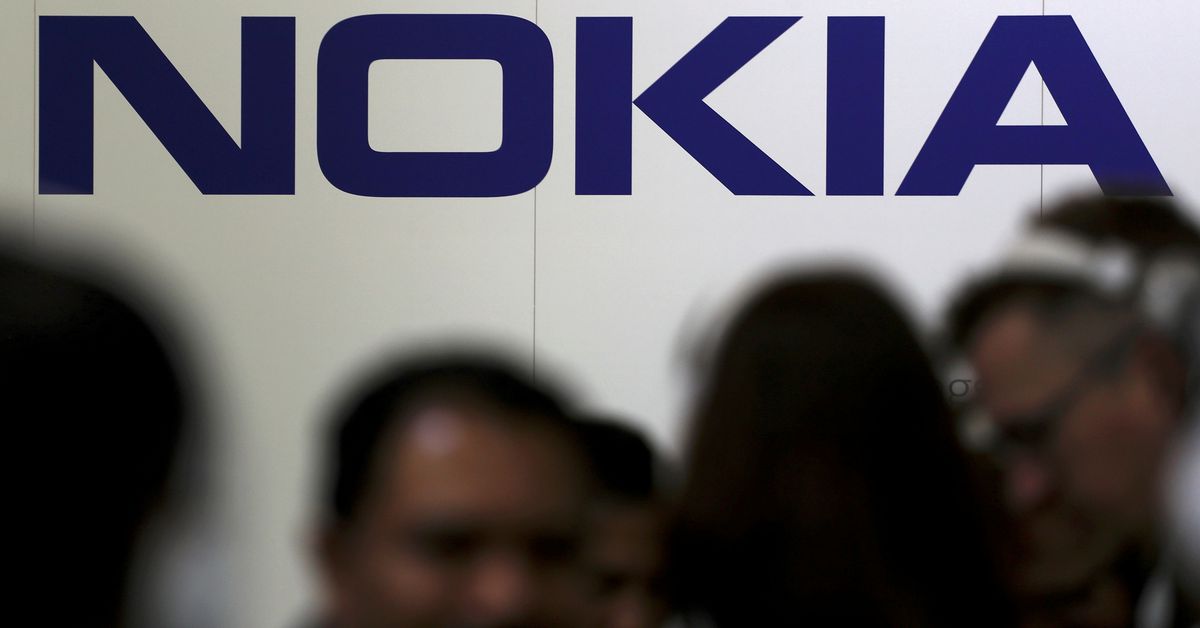 STOCKHOLM, April 12 (Reuters) – Telecoms equipment maker Nokia (NOKIA.HE) is pulling out of the Russian market, its CEO told Reuters, going further than rival Ericsson (ERICb.ST), which said Monday that it was indefinitely suspending operations in the country.

Hundreds of foreign companies cut ties with Russia after its February 24 invasion of Ukraine and after Western sanctions against Moscow.

While several sectors, including telecoms, have been exempted from some sanctions for humanitarian or related reasons, Nokia said it decided leaving Russia was the only option.

“We just don’t see any possibility of continuing in the country under the current circumstances,” CEO Pekka Lundmark said in an interview.

He added that Nokia would continue to support customers when it was released, and it was not possible to say at this stage how long the withdrawal would take.

Nokia is applying for the necessary licenses to support customers under applicable sanctions, it said in a statement.

Nokia and Ericsson achieved a low single-digit percentage of sales in Russia, where Chinese companies such as Huawei (HWT.UL) and ZTE (000063.SZ) have a larger share.

Nokia does not expect the move to impact its 2022 outlook, but said it would result in a first-quarter provision of around 100 million euros ($109 million).

Russia is also at odds with Finland and Sweden, the home countries of Nokia and Ericsson respectively, over their interest in joining the NATO military alliance.

Russia had also been pushing for companies to start building networks using only Russian equipment, seeking to persuade Nokia and Ericsson to set up factories in the country.

Lundmark said Nokia would not implement a plan announced in November to create a joint venture with Russia’s YADRO to build 4G and 5G telecommunications base stations.

Nokia’s decision to leave Russia will affect around 2,000 workers, and some of them may be offered work in other parts of the world, Lundmark said.

“A lot of things will have to change before it’s possible to consider doing business in the country again,” Lundmark said.

Reporting by Supantha Mukherjee, European tech and telecommunications correspondent, based in Stockholm; edited by Mark Potter and Jason Neely