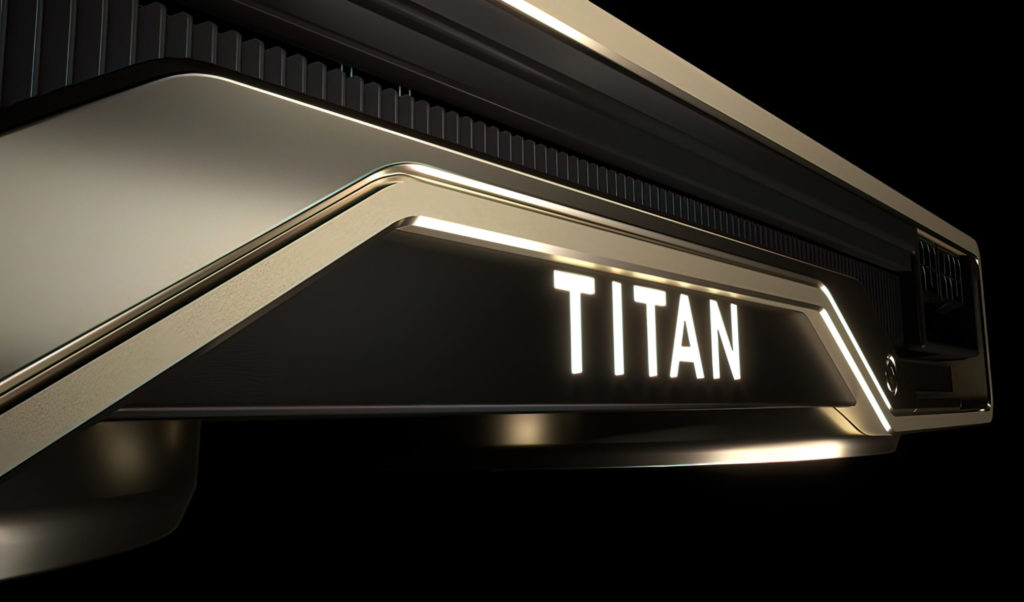 According to a recent study by the Center for Security and Emerging Technology at Georgetown University, the chips created and marketed by many large American companies end up in the Chinese military. According to a report released last month, the Chinese military may have acquired processors and graphics processing units from Intel Corporation, NVIDIA Corporation and Advanced Micro Devices, Inc. (AMD) for use in computer applications. cutting edge like artificial intelligence.

The report relies on publicly available People’s Liberation Army (PLA) (AI) procurement records. The research examines over 20,000 contracts from 2020 to select 11 where the PLA purchased these semiconductors from vendors that were not approved by the US Department of Commerce.

The analysis begins by examining 66,321 tenders issued by the Chinese military to select 21,088 that requested supplies of equipment, including technological goods. To identify contracts that would have helped the PLA improve its AI capabilities, they were then scrutinized for numerous keywords indicating CPUs, GPUs, microprocessors, and others.

The survey was significantly constrained by this keyword analysis, which yielded 323 contracts, 24 of which were specifically for advanced elements (GPUs, ASICs and FPGAs). All of these are employed in artificial intelligence, and of the 24, 11 also specified how many units the Chinese military wanted.

CSET continues to issue a warning, noting that since its search is limited to declassified documents, the actual number of orders placed by the PLA may be significantly higher. It says the PLA had also awarded over 2,000 classified contracts between March 2020 and December 2020, and each of them could be related to AI technology. The report also acknowledges that it is impossible to know if products have achieved PLA, but it indicates that the suppliers named in the contracts are fully capable of doing so.

Each of the 11 contracts identified a specific item from Intel, NVIDIA, or AMD, and most included the quantity needed.

The majority of them were represented by NVIDIA and Xilinx (now AMD), which is not surprising given the prevalence of GPUs and FPGAs (Field Programmable Gate Arrays) in AI applications. Additionally, one asked Intel for four processors, while some did not specify the exact specifications of the goods.

The U.S. government is actively seeking and imposing sanctions on organizations it believes are collaborating with the Chinese military to supply that force with advanced U.S.-made products that could be used against U.S. national security interests. This is done through the Department of Commerce. CSET is investigating this front further and learns that the intermediaries who provided the equipment to the PLA were not part of Trade Sanctions organizations.

The report’s conclusion explains that because the US government must balance geopolitics, local economics, and national security considerations, it is limited in its ability to prevent Chinese access to high-tech goods.

Akasa Airlines obtains a license from the DGCA: will begin operations in July