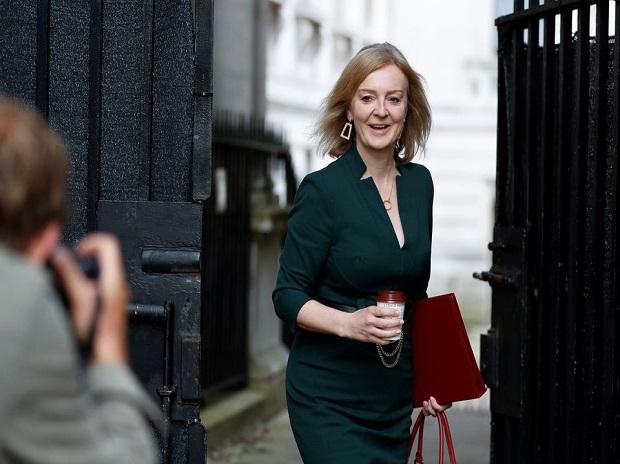 
Tensions between the UK and China have escalated after British Foreign Secretary Liz Truss warned China to abide by international rules or be prepared to face action by the G7 group of major world powers acting as “an economic NATO”.


Responding to the statement and Truss, Chinese Foreign Ministry spokesperson Wang Wenbin said, “International rules should be the norms governing international relations based on the purposes and principles of the United Nations Charter. , rather than the rules of a small circle or a clique”.

Britain’s foreign secretary warned that China could face sanctions like Russia from an “affirmative” G7 if it threatens the safety of others, adding: “They (Russia, China) won’t continue to rise if they don’t play by the rules,” Global Times reported.

Liz Truss also criticized China for not condemning Russia for the Ukraine conflict.

“NATO has long adhered to the old concept of security, engaged in factional confrontation, and become a tool for individual countries to seek hegemony,” Wang added, calling the Cold War product NATO.

Although Beijing has given strong diplomatic support to Russia for its invasion of Ukraine, it seems unwilling to wholeheartedly support Moscow to avoid Western sanctions due to fear of secondary sanctions.

China’s support for Russia in opposition to NATO expansion has raised concerns in central and eastern European countries about the Asian giant’s reliability as a reliable partner.

Highlighting the importance of the Indo-Pacific region, UK Foreign Secretary Liz Truss also earlier stressed the role of NATO and that the UK and its partner nations must anticipate threats in the region to ensure that democracies like Taiwan are able to defend themselves. themselves.