What a new round of economic sanctions could lead to 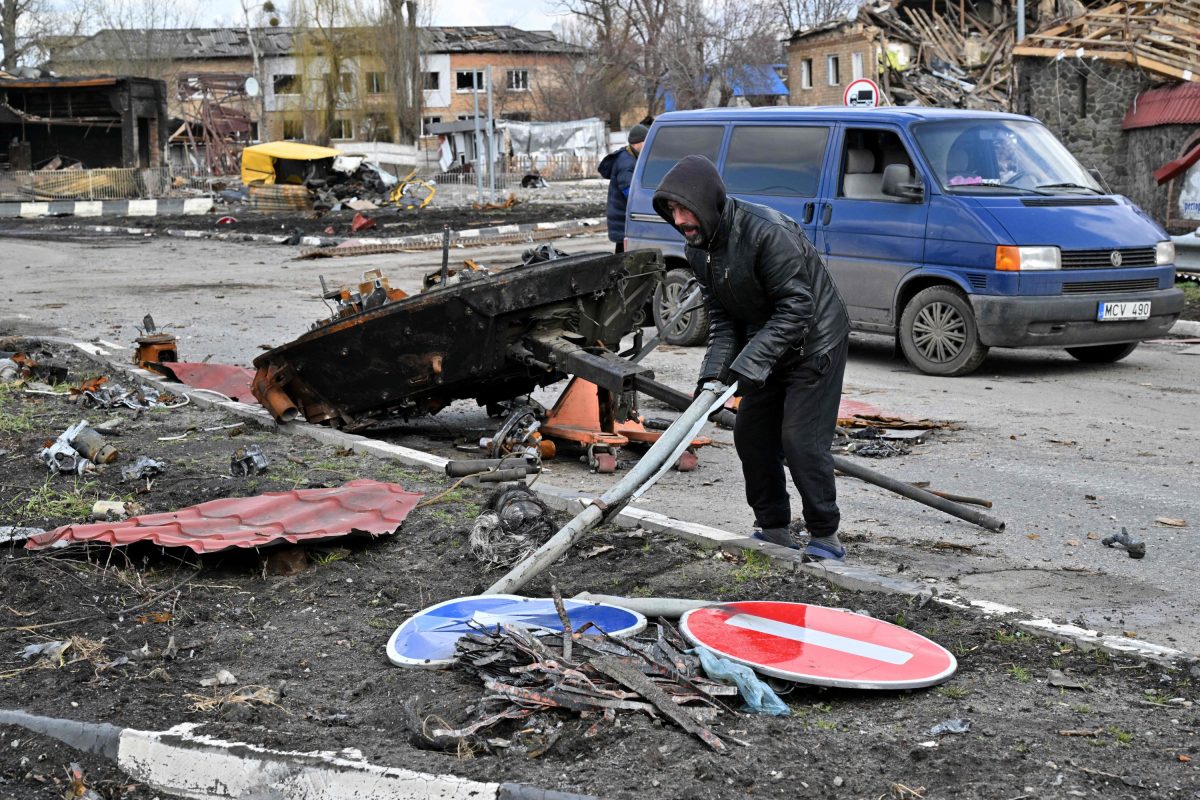 What a new round of economic sanctions could lead to

Pressure is mounting on the Biden administration to step up economic sanctions against Russia amid war crimes reports in Ukraine.

Russia still makes money by exporting oil and gas that is not covered by international sanctions. And China and India continue to trade with Russia and provide crucial foreign liquidity.

So the US and its allies are now considering imposing “secondary sanctions”, says Cornell economist Eswar Prasad to target not the Indian and Chinese governments directly, but their companies.

“A Chinese company that wants to continue doing business with Russia – it would face certain consequences if it wanted to do business with the dollar-dominated financial system, any western economy,” Prasad said.

The strategy has been used against Iran and may well be effective against Russia, said Ariel Cohen of International Market Analysis.

“Secondary sanctions are a long knife, they take a long time to work. But when they work, they can be absolutely devastating for the Russian economy,” he said.

He added that the danger is that they could incite Russian President Vladimir Putin into more extreme action as the economic damage escalates.