Would you like a coffee with your sneakers? Chinese sports brand Li-Ning registers its trademark “Ning Coffee” 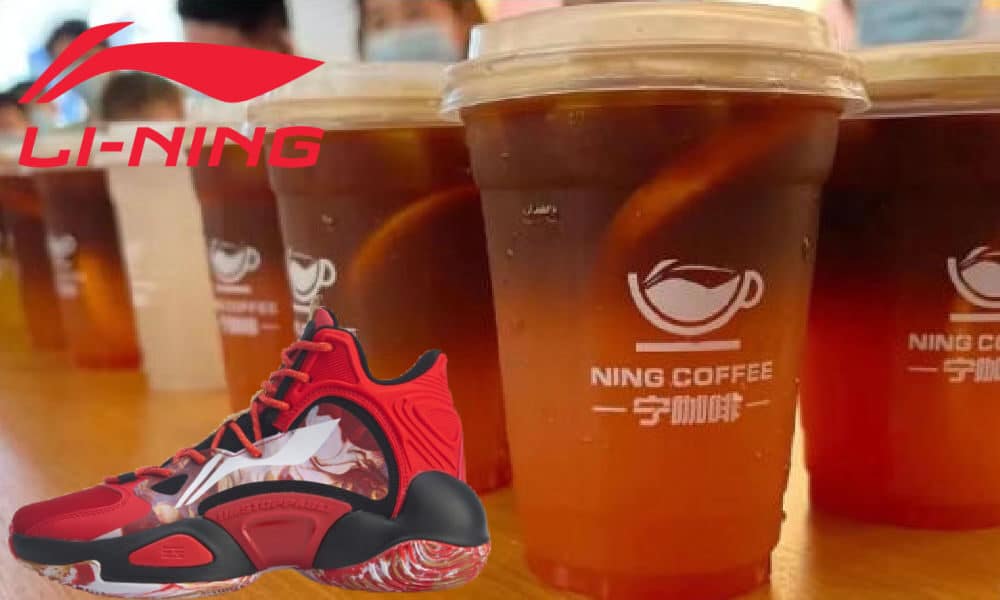 Would you like a coffee with your sneakers? Chinese sports brand Li-Ning registers its trademark “Ning Coffee”

An unexpected competitor is joining the Chinese coffee market. With over 7,000 stores nationwide, Li-Ning has the potential to become the largest sports cafe chain to date.

Li-Ning registered its coffee brand as “NING COFFEE”. As noted in an article written by ‘Investment Group’ (@投资界) and published by News from Toutiao (@头条新闻), Li-Ning confirmed on May 6 that it will provide in-store coffee services to improve customers’ shopping experience in the near future.

The move means Li-Ning could potentially become a major player in the Chinese coffee market, competing with big brands such as Starbucks, Luckin Coffee, Costa and Pacific. If in-store cafes roll out to most of its stores, there could be more than 7,000 Ning Coffee cafes in China in the future. By the end of 2021, Li-Ning Sports had a total of 7,137 stores in China.

Starbucks has 5,400 stores in China. Leading national coffee chain Luckin Coffee expanded to more than 6,000 stores last year. Costa Coffee, although closing some of its stores in China in 2021, announced its goal of having a total of 1,200 stores open in China later this year. When it comes to Li-Ning’s presence across China, its in-store cafes could be serious competition for the country’s major coffee chains. 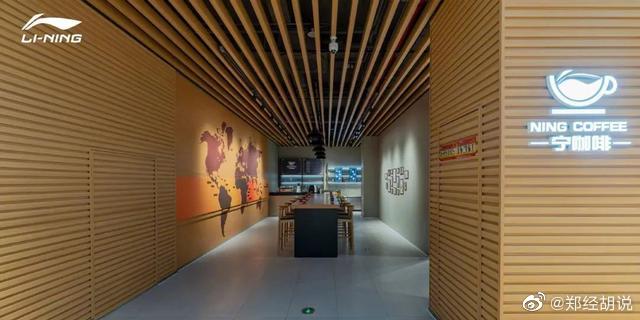 In recent years, various Chinese sportswear brands, including Anta Sports and Erke, have grown in popularity, but Li-Ning remains China’s most famous brand for sportswear and shoes. The company was founded in the early 1990s by Chinese Olympic gymnast and entrepreneur Li Ning (1963) and was widely considered a Nike copycat – the original logo was even similar to Nike’s swoosh. Although Li-Ning resembles Nike, the brand is more appealing to many Chinese consumers because it is cheaper and made in China.

Li-Ning markets itself as “deeply and uniquely Chinese” (Li Ning 2022 official site), which has made it more popular in the era of “proudly made in China” (read more about that here) . Moreover, it also promises to offer high-quality sportswear at a cheaper price than American Nike or German Adidas.

Li-Ning’s success is also due to its marketing strategies. In addition to being the official marketing partner of many major sporting events, including the NBA in China, the brand has also signed contracts with many domestic athletes and famous global ambassadors.

More than a decade ago, marketing watchers were already noting that despite Li-Ning’s remarkable success in China, the brand still had a long way to go to cement its enduring brand image, recommending Li-Ning to “creating brand excitement” by creating more lifestyle and freshness associations to better resonate with young Chinese customers (Bell 2008, 81; Roll 2006, 170).

With its latest breakthrough in the coffee market, it is clear that Li-Ning is shifting its brand positioning more towards lifestyle, trend and luxury. Although buying a coffee from Starbucks or Luckin is part of the daily routine of many urban millennials, coffee is still considered a trendy luxury item for many, linked to both cultural factors and economic reasons. As Cat Hanson noted in 2015, the price of a single cup of coffee was equivalent to a month of high-speed home internet (read more).

Another unexpected cafe is China Post, which opened its first in-store “Post Coffee” in Xiamen earlier this year. On social media, many netizens commented that the national post’s brand image clashed with that of a fairly expensive cafe (coffee prices start at 22 yuan/$3.3).

“Postal services are located in cities and countryside and are often used by migrant workers, and typically this demographic does not buy coffee,” one person commented, while another user wrote, ” It does not meet the taste of ordinary people. , it would have been better if they sold milk tea. 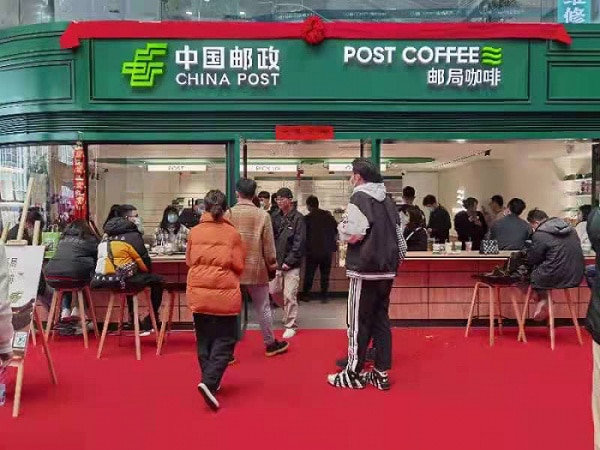 As with China Post, many reviewers say the combination of sportswear and coffee isn’t something they find immediately logical. “Are they also going to sell sneaker flavored coffee?” one person wondered, with others thinking that selling coffee – considered a product of Western countries – doesn’t exactly match Li-Ning as a “proudly made in China” brand.

“How about trying on clothes at Li-Ning while sipping Li-Ning coffee?” I understand Li-Ning jumping on what’s popular, and this time it’s coffee,” one Weibo user wrote, while others also wrote, “I think he has potential.

“I am ready to try it”, write various commentators. For others, they want to see the menu first: “It all depends on the price.

To learn more about the coffee and tea market in China, see our other articles here.

Get the story behind the hashtag. Subscribe to What’s on Weibo here to receive our weekly newsletter and access our latest articles:

Spotted an error or want to add something? Let us know in the comments below or send us an email. If you are commenting for the first time, please wait; we will need to manually approve your comment before it appears.

©2022 Whatsonweibo. All rights reserved. Do not reproduce our content without permission – you can contact us at info@whatsonweibo.com.